Learning a new language can be a daunting task when you are an adult. When you are a kid, you can learn 3 to 4 languages pretty easily. This is related to the plasticity of the brain at childhood. But, it is not entirely impossible to learn it as a grown-up and with enough practice, you can get fluency in basics pretty easily. Learning to speak is fairly simple than writing and reading.

Learning a new language can be difficult sometimes, but not if you have the motivation. To know why you want to learn a new language is essential even before you begin. For example, many counties would ask you to take a course in German if you happen to attend a German University for Graduation. Or, you simply want to move to someplace for a job and would like to get fairly acquainted with the locality.

For something that is essential and crucial for your work or lifestyle, there can be enough motivation to go through the classes, pay attention, be sincere and learn. A lot of people end up learning German because they want to indulge in the culture and are deeply passionate about history, literature, and Europe. 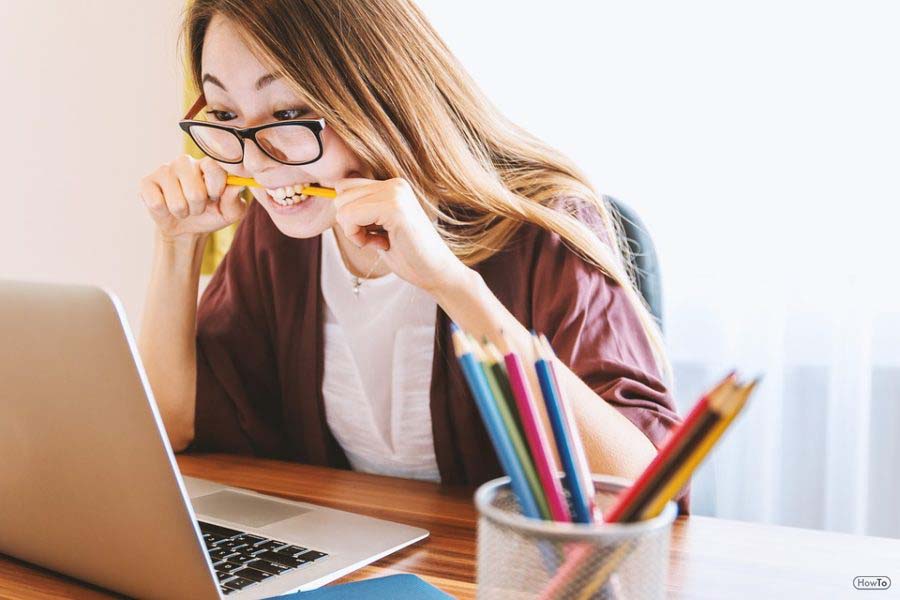 This seems very prominent but learning from books is pretty bland these days. You have to create a mini-Germany in your surroundings and take help from them every time you stumble upon.

Starting from simple things like addressing someone or asking for food and newspaper and more. You can take help from a friend who knows German, watch movies, read something, and listen to the news and more. Using the help of visuals and audio along with the text is very helpful and even much faster. It is easier to learn by listening than by reading on your own, because you have to learn the utterance of words first anyway. 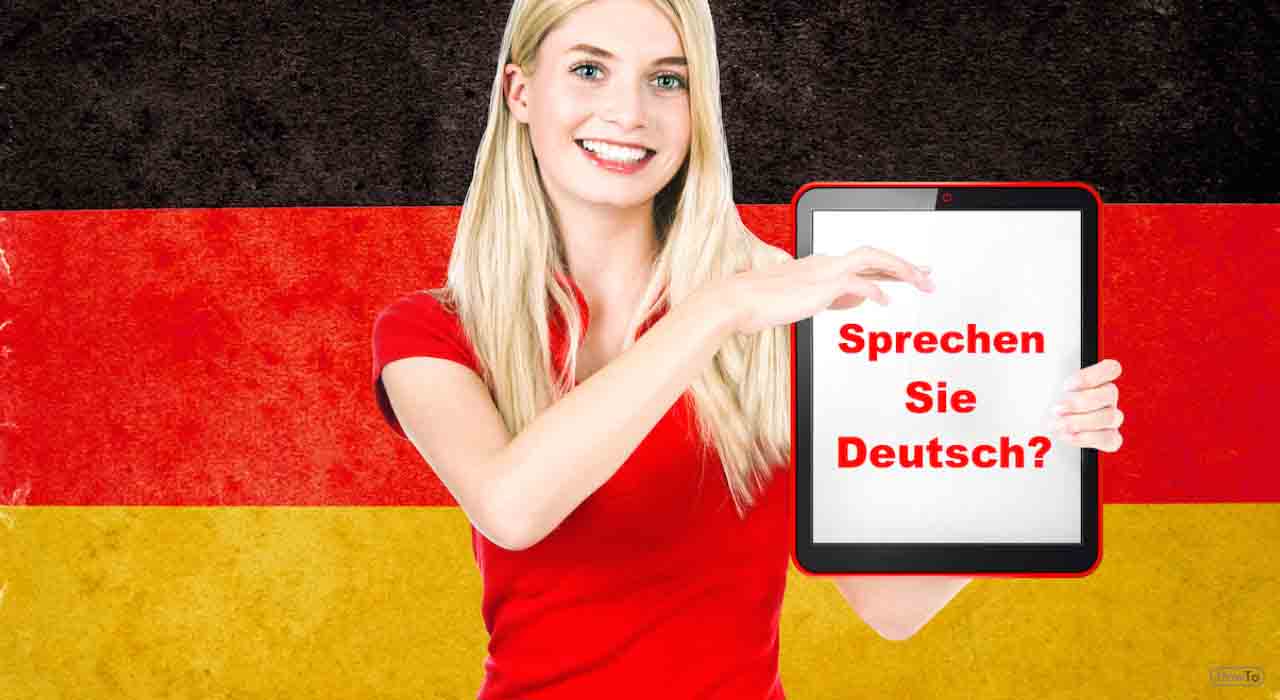 When it comes to learning a language simple thing like Mnemonics and SRS, that is, Spaced Repetition Systems are useful. You can keep a copy of written and audio and match them when you listen and try to pronounce the same.

Having a copy of movies with subtitles is also great. Using translation systems from German to your native language like English and simultaneously referring to both helps a lot too. You can listen to online videos that help you start with the basics first. They help you how to pronounce words and go on from there. This is simpler. 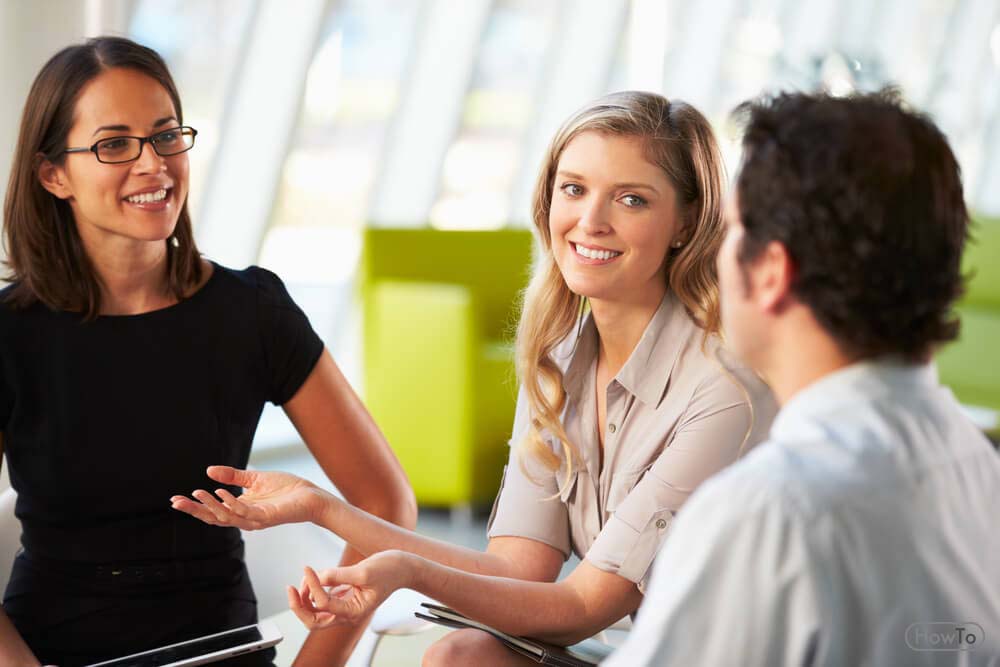 For example, it is easiest to find speakers who know both English and German. So, get together with friends even over the internet to talk to them regularly over a weekend or a gathering. Meeting with like-minded people from Germany and hanging out with them also helps you learn the language.

You have to keep talking to them right from day one with every bit of information and every single word you have learned. This is also called a practice because it helps you learn faster as they are always right there to rectify your utterances and help you with vocabulary when required. 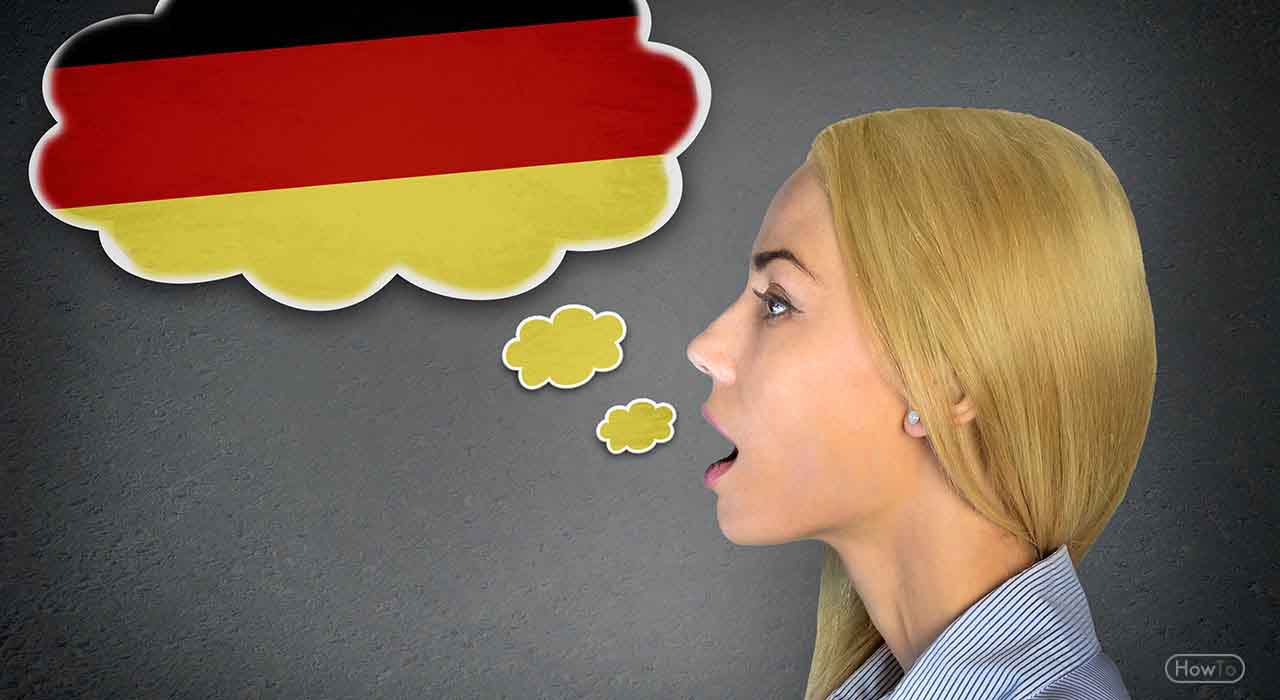 The main focus on the first day and a couple of days should be to learn the basic and easy parts. As mentioned before, learn the ways to address someone, say good day, and ask for the address and other things. These are the most commonly used and can be learned quickly.

Is it difficult to learn German?

With plenty of straightforward rules, German is not actually as hard to learn as most people think. And since English and German stem from the same language family, you might actually be surprised at the things you pick up without even trying! And on top of it all, it’s definitely a useful one, too.

What is the quickest way to learn German?

Here are a few of my favourite language hacks that can help you learn German fast:

Can I learn German in 1 year?

German is a complex yet highly systematic language. It is possible to learn German in one year, but it will take a near full-time commitment and immersion learning.

How do Beginners speak German?

What is the hardest language to learn?

The Hardest Languages To Learn For English Speakers

What word takes 3 hours to say?

All told, the full chemical name for the human protein titin is 189,819 letters, and takes about three-and-a-half hours to pronounce.

Hippopotomonstrosesquippedaliophobia is one of the longest words in the dictionary — and, in an ironic twist, is the name for a fear of long words. Sesquipedalophobia is another term for the phobia.

Is it pronounced Nike or Nikey?

Nike chairman Phillip Knight has confirmed that it’s “Nikey” not “Nike“, meaning I’ve essentially been talking nonsense for years. The great pronunciation debate, second only to that of ‘gif’ and ‘jif’, came to a head after Knight was sent a letter asking him to circle the correct way of saying the brand name.

Is the R in prerogative silent?

The ‘t’ in ‘often’ is silent. Say OFF-EN. Don’t forget the ‘r‘ at the start of ‘prerogative‘: PRUH-ROG-A-TIVE. Other words that people often forget to pronounce the ‘r‘ in are ‘prescription’ and ‘frustration’.

Is R silent in before?

the letter R is only pronounced when followed by a vowel. In American English (the USA and Canada), people pronounce this letter always. This final R that joins one word with the next is called a “linking R“.

Is R silent in morning?

In standard American English, yes. In standard British English, no. However, some American dialects don’t pronounce it and some British dialects do, although the kind of “r” sound varies. Originally Answered: How do I pronounce morning and mourning?

Is R silent in farm?

the silent letter in word farm is r.