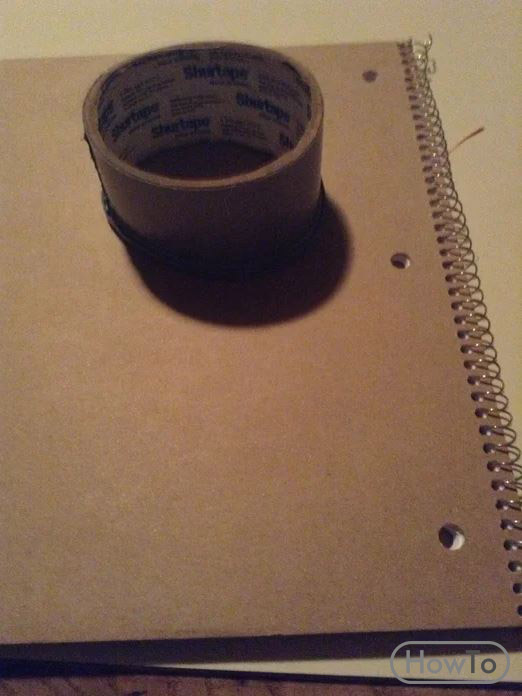 Before you kick start the process of making a fake nose ring, gather all the materials you will need and place them on the working table. For this process, here are the materials; 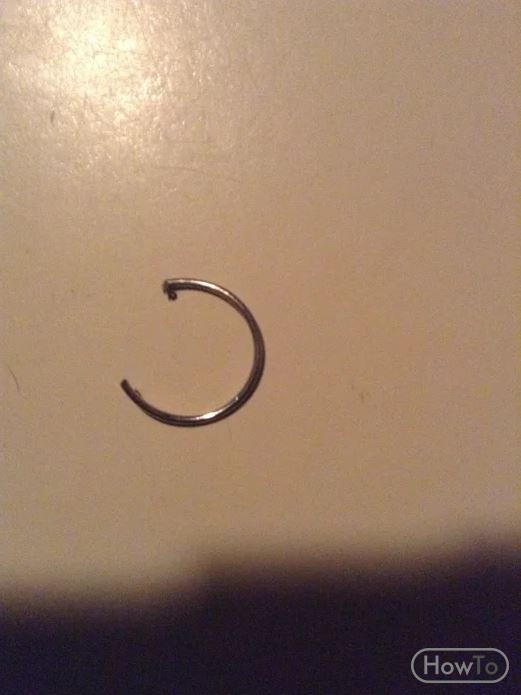 Using the nose pliers or the jewelry pliers straighten the paper clip to begin the process of making a fake nose ring. We recommend that you use metal paper clips and not the coloured ones. 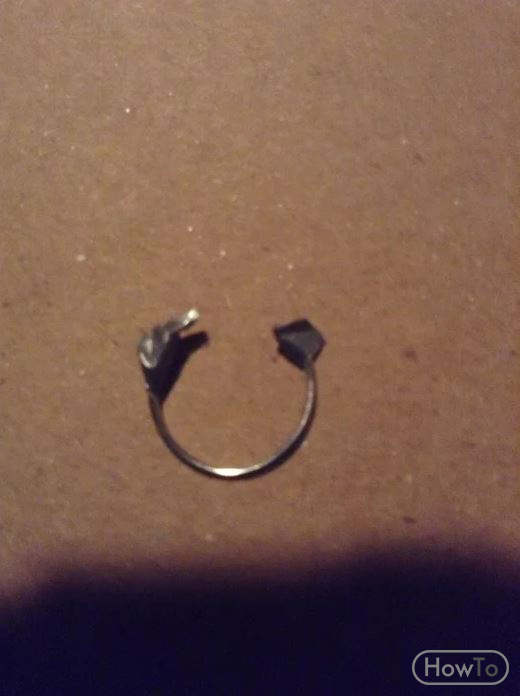 By the use of a nose plier wrap the paper clip around the pen to form a small round object. After you have formed a circle object using the paper clip slide it off the pen or pencil. Take your time to ensure that the paperclip adapts the right shape.

Otherwise, you might end up doing zero work and your nose ring will keep falling. People around you may realize that your nose ring is not real. It is for that reason we stress the fact that you should take time to mould your ring. 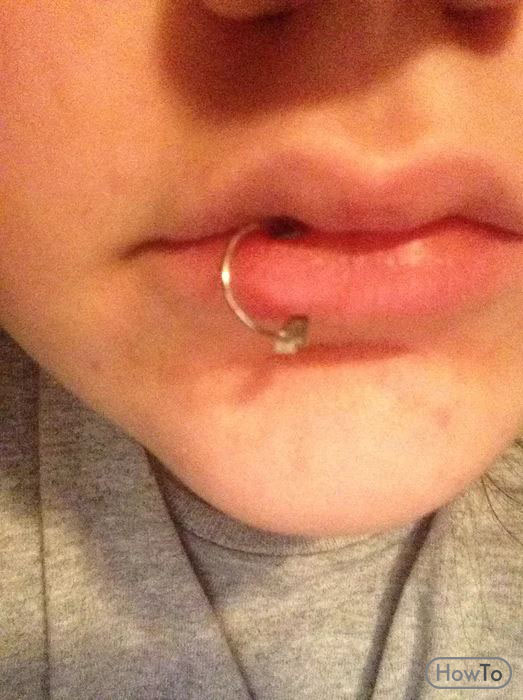 Use your jewerly pliers to make the ends meet. At least ensure that your hoop looks more of a circle. Do not be hard on yourself if the ends do not meet perfectly.

After bending the end of clip, you should see an ‘O’ or ‘U’. This makes the nose ring safe for putting in your nose. The end that forms the O or U shape should be the one to slide inside the nose. With its modification, it will be hard for the paperclip to scratch your nose.

You can also put duct tape at the ends of the paperclip. This ensures that both ends do not hurt you when you put on the fake nose ring.

Gently put the homemade nose ring inside your nose and squeeze so that it fits you perfectly. At least ensure that your nose ring can stay in place without removing it. You must understand that this is not a real piercing and hence you should take the nose ring off when undertaking a rigorous activity.

Tips: There are people who may argue that one can use staplers instead of paperclips. But do not subscribe to that idea. Staplers may pierce your nose and cause an infection. Again, they are too small to look real anyway.

How to Make a Fake Nose Ring with a Nose Stud

Another way to fake a nose ring is through making a nose stud. The process is easy and straightforward.

The process of making a stud will require you to visit a craft store to buy a number of items. These items include;

Once you have chosen your favorite gem, it is time to get down to business. Place the gem and glue above the towel. Let the mirror in front of you. The work of the towel is to prevent any eyelash glue linkages from getting to the surface. It also catches the gem if you accidentally drop it.

On your chosen gem, apply a dab of the fake eyelash glue on it. Avoid applying too much glue. This is because it inhibits the drying process. Leave the gem for at least 20minutes for glue to set. Once 20 minutes are over, place the stud on your nose. Hold it on your nose without applying much force on it until you are sure the glue has dried (it will only take 30 seconds for the glue to dry).

Using the mirror in front of you, ensure that you have placed the stud at the right place and do not shy off from showing your nose stud to your friends.

What can you use to make a fake nose ring?

You‘re going to need something to that resembles a small gem to use as the nose stud, and glue to secure the nose stud in place. The stud can be made of jewels, beads, sequins, or anything with a tiny, flat surface. For the adhesive, fake eyelash glue is recommended, as it is soft and doesn’t harm the skin.

How do you make a fake nose ring look real?

How do you make a fake nose ring with a paperclip?

Can you get a fake nose piercing?

What are fake nose ring called?

Can a fake nose ring piercing your nose?

Fake piercings are exactly what they say they are – they are jewellery that can be fixed to your nose, your lip, your ears and even your eyebrow, but unlike actual piercings they don’t pierce your skin, so they aren’t permanent.

How do fake nose piercings work?

Is it safe to wear a fake nose ring?

These kinds of materials are not suitable for real piercing because it may create infection and irritation. Though the fake piercing jewelry is safer and its does not associate with any hidden dangers.

What is the best fake nose ring?

Can you sleep with a fake nose ring?

Sleeping with your nose ring in can lead to irritation in the same way that removing it each night can also leave you with a painfully irritated nose piercing. It doesn’t matter what type of nose piercing you have, septum ring or nose stud or nose ring, you are all at risk of irritation.

Which side does a nose piercing look better on?

The left side of the nose is oftentimes the most preferred side to get pierced.

What side do straight females get their nose pierced?

You can choose any side of your nose for piercing what you want. Left side is considered best in such case if your straight.

What does a nose piercing on the left side mean?

In Hindu tradition, women usually pierce the left side of the nose. This has ties to Ayurveda. Ayurvedic medicine is a holistic system that dates back thousands of years, connecting the mind and body. There are claims that piercing the left side can alleviate the pain of menstruation and/or childbirth.

Why is nose piercing on the left?

The left nostril, in one way or another, relates to the female reproductive system – more to parturition. Thus, getting the left nostril pierced is ‘said’ to help ease out the labor pain during parturition (child birth).

What does a nose ring say about a girl?

Many girls chose to wear the nose ring to symbolize their rebellion against society’s traditional values. The piercing was a symbol of boldness, rebellion, and freedom of choice.

What does a bull nose ring mean on a woman?

It is known to enhance the beauty and love of the bride in the eyes of the groom. These were often made of gold and quite ornate, and represented a woman’s married status in the world. The septum piercing mustn’t be confused with a nose piercing or a bull ring one.

What does the Bible say about piercings?

“You shall not make any cuttings in your flesh for the dead, nor tattoo any marks on you: I am the Lord,” Leviticus 19:28. This verse is often used as an argument to tell Christians to abstain from tattoos. However, let’s look at this. It’s important to look at the context of this passage.