Mirena is a type of levonorgesterel-releasing intrauterine system that’s considered one of the most popular IUDs in the world. Now if you’ve just been inserted Mirena IUD and you’re experiencing bleeding, here are some steps to help you understand this experience better and address it properly:

Know what to expect when getting a Mirena insertion 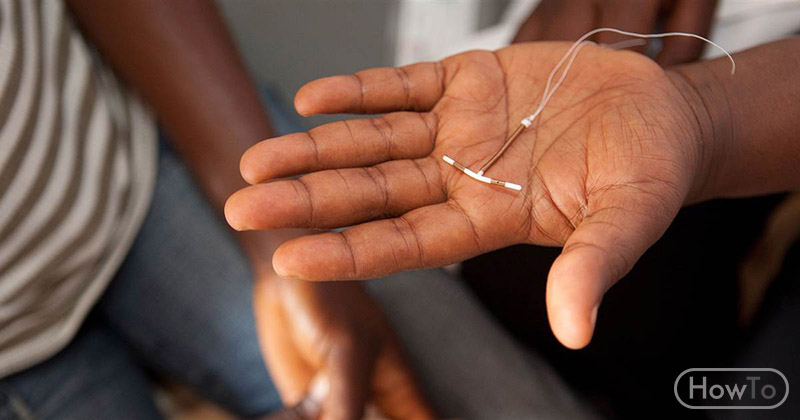 Mirena is a trusted form of contraception because it is about 99% effective at preventing pregnancy. But in some women, Mirena insertion may cause bleeding for up to 6 months, after which periods become lighter or it could stop altogether.

Reactions may differ in women, but here are some of the common things that you should expect after being inserted with Mirena:

Have your Mirena inserted at the right time

Although your Mirena IUD can be inserted any time, there are certain periods when it’s the most ideal to reduce any pain, bleeding or cramping. So if you haven’t had an insertion yet, it’s best to have your Mirena IUD inserted at 4-6 weeks postpartum when your cervical canal is still open and your uterine cavity is still enlarged.

You’ll also less likely to experience heavy bleeding if you’re breastfeeding for the first few months after giving birth. You can also have your Mirena IUD inserted immediately after a miscarriage to reduce discomfort and bleeding.

Rule out other medical conditions

So if you experience severe bleeding, especially when it is accompanied by some symptoms, make sure that you seek consultation right away to rule out the presence of another medical condition.

You should also look out for other red flag symptoms like pain during sex, fever, chills, foul-smelling discharges, abdominal pain, severe headaches, jaundice and sores on the vaginal area.

Learn about the different complications of Mirena 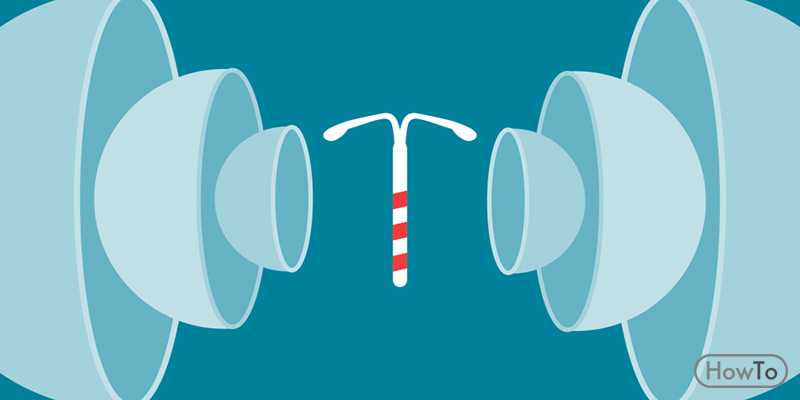 Aside from existing medical conditions, bleeding could also be associated with the different complications related to Mirena insertion that includes infection, inflammation, perforation of the intestinal wall, migration of the Mirena device into the abdomen, pregnancy that resulted to miscarriage, ovarian cysts and changes in the endometrium.

Uterine perforation is one of the most common complications of Mirena insertion and bleeding is a result of the scarring or damage in the cervix, intestines or abdominal wall.

Since most women who experience uterine perforation due to Mirena insertion don’t get diagnosed until it’s permanent injury has occurred, it could result to more serious complications like peritonitis, internal scar tissue, abscess, intestinal obstruction and erosion of the adjacent bladder.

This is why it’s very important to monitor for any bleeding or spotting, especially 6 months after Mirena insertion and report it to your doctor right away.

Seek medical consultation to be prescribed with the right medical management

Still, the best way to stop bleeding after Mirena insertion is to seek medical consultation so you can be prescribed with the right medical management depending on what’s causing your bleeding. Here are some of the most common treatment options that may be given by your doctor:

If your bleeding is the result of hormonal imbalance, you could be prescribed with a combined hormonal contraceptive as long as you don’t have any contraindications to estrogen. A pill or ring may be prescribed to you for three months and you can take four-day breaks if bleeding recurs.

Your doctor may also prescribe the use of a non-steroidal anti-inflammatory drug (NSAID) for five days to shorten the duration of your bleeding to protect you from blood loss. This form of therapy is only used for a shorter period and can be repeated every month if bleeding recurs.

Some doctors will also prescribe Tranexamic Acid for five days to reduce bleeding, a Progesterone only pill to be taken twice daily over a period of 20 days or Norethisterone 5mgs thrice a day to control bleeding. These medications cannot be taken long-term and may only be repeated monthly if the bleeding continues or recurs.

Most importantly, you need to be responsible for making sure that your Mirena IUD is in place even if you’re not experiencing any bleeding or other symptoms. Keep in mind that 5% of Mirena insertions get expelled, especially during the first few months after insertion.

So, it’s your responsibility to make sure that your IUD is still in place by checking it monthly. Feel for two find threads hanging that signifies that your coil is still intact.

If you can’t feel anything, contact your doctor right way. It’s also very important to visit your gynecologist 6 weeks after your insertion and every year after. But if you’re experiencing any pain, discomfort, cramping and bleeding, see your doctor right away.

How long should I bleed after Mirena insertion?

Is it normal to bleed a lot after getting an IUD?

Is it normal to bleed for a month after getting an IUD?

After an IUD is inserted, it is normal to have some breakthrough bleeding over the next few days and weeks. On a monthly basis, bleeding may actually be heavier and less regular initially, and you might see spotting as well.

What is considered heavy bleeding after IUD insertion?

“Very heavy bleeding, where you’re soaking or saturating a pad or two every hour — that’s way too much and should be checked out.” The good news is that complications with IUD insertions are uncommon, according to the American College of Gynecologists and Obstetricians.

Can I be fingered with an IUD?

“If you try to grab [the strings], you would probably find them to be slippery, especially with vaginal secretions,” he says. Even ob/gyns, who have much more expertise in IUD removal than the average person, don’t use their fingers to remove these devices.

Will I ever stop bleeding with Mirena?

The most common side effect of Mirena is bleeding. In most cases, Mirena-related bleeding will go away over the first 3 to 6 months but in some patients, bleeding will continue for longer periods of time.

Can a guy finish in you with an IUD?

The IUD works by creating an environment in your uterus that’s inhospitable to sperm and conception. Depending on the type of IUD, your uterine lining thins, your cervical mucus thickens, or you stop ovulating. However, the IUD doesn’t block semen and sperm from passing into your vagina and uterus during ejaculation.

Why am I still bleeding after Mirena?

Some women can have prolonged bleeding after Mirena is inserted. The manufacturer says that in the first 3 to 6 months your period may be irregular, or your period may be heavier at first and the number of bleeding days may increase, or you may have frequent spotting or light bleeding.

Can my boyfriend come in me if I have an IUD?

Your partner can finish inside the vagina. The IUD will still work to prevent pregnancy. The IUD is designed to stop you from getting pregnant even when there’s sperm present.

What is the Mirena crash?

What is the Mirena Crash? If a doctor removes Mirena because a woman has side effects or simply wants to stop using it as a birth control method, it may cause symptoms referred to as the Mirena Crash. The symptoms associated with removal of the device may include the following: · Insomnia. · Nausea.

Should I go to the ER if my IUD is coming out?

For some people, it may be less noticeable if the IUD has expelled. It’s definitely a good idea to make an appointment with your provider if you have any of the following symptoms: severe pain and cramping; heavy or abnormal bleeding; abnormal discharge; and/or fever. (This may also be a sign of infection.)

Does IUD cause weight gain?

Most available IUDs contain hormones called progestins that help prevent pregnancy. Gaining weight after getting an IUD could be due to water retention and bloating, rather than a gain in body fat. Two brands of hormonal IUDs, Mirena and Liletta, mention weight gain as a potential side effect.

Can you lose weight on Mirena?

Since Mirena and other hormonal IUDs use the progestin hormone instead of estrogen, some patients may experience weight gain or hair loss due to lower estrogen levels. Mirena weight gain and hair loss are uncommon and may be related to a number of other health issues, like stress or other illnesses.

Does Mirena cause belly fat?

Hormonal IUD (e.g. Mirena, Liletta): The hormonal IUD appears to not cause weight gain, but could possibly result in an increase in body fat.

Does an IUD make your breasts bigger?

Types of birth control that don’t use hormones to prevent pregnancy won’t cause changes to your breast size. These include: Copper IUDs.

What are the bad side effects of Mirena?

Does Mirena make you crazy?

Side effects associated with Mirena include:

Does Mirena make you emotional?

Dr. Brighten concedes that there hasn’t been enough research in the space to fully understand why hormonal IUDs like Mirena can cause mood swings and depression, but there’s evidence to suggest that it comes down to progestin, the synthetic hormone found in many contraceptives.