Drawing can be pretty fun if you are guided along the way about the basics. Here we will help you if you are wondering how to draw a tiger. 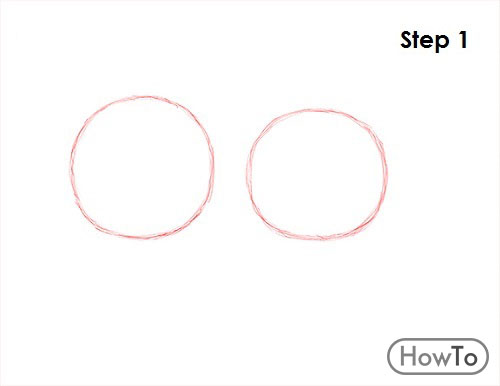 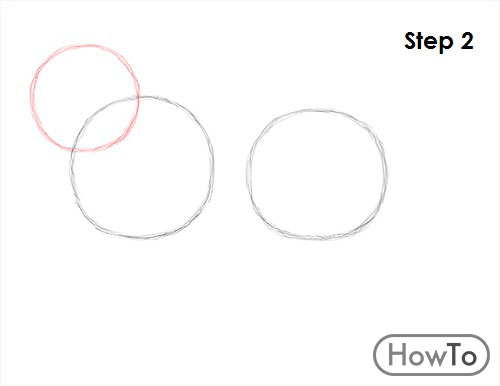 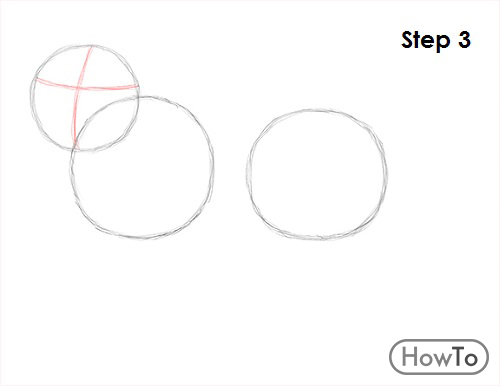 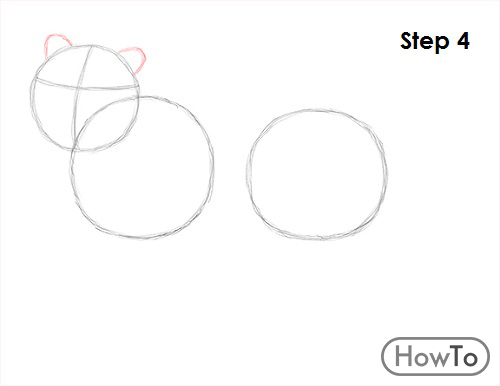 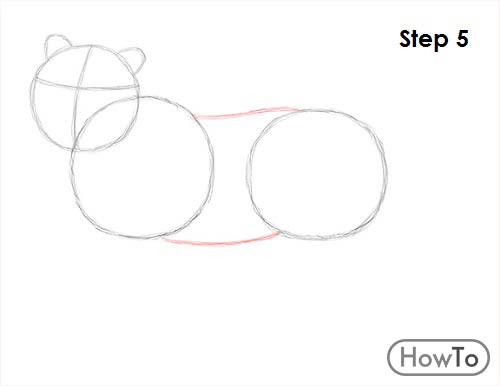 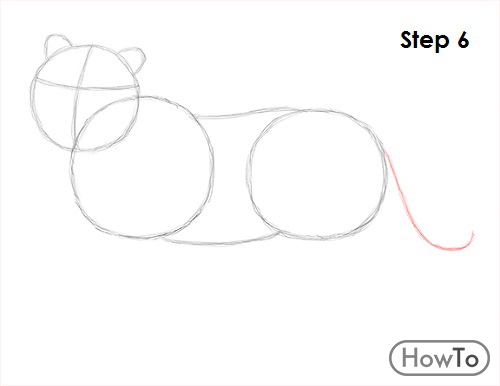 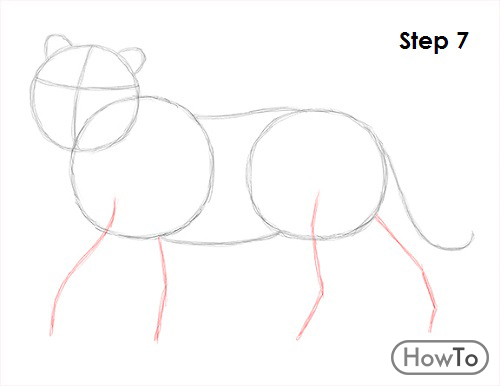 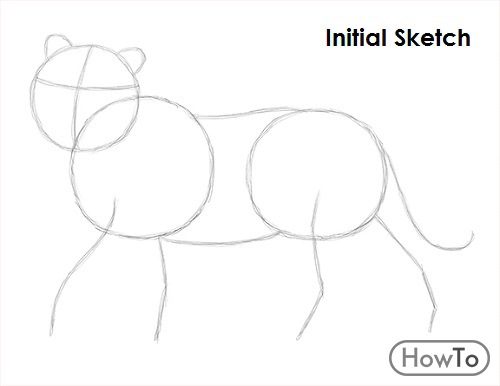 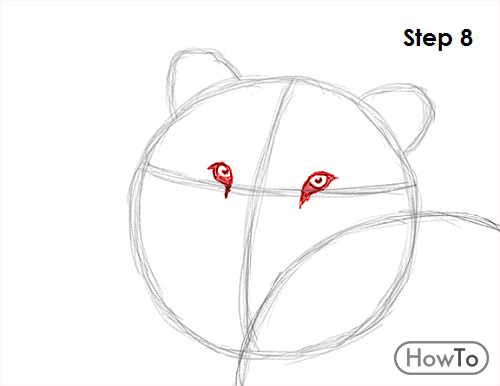 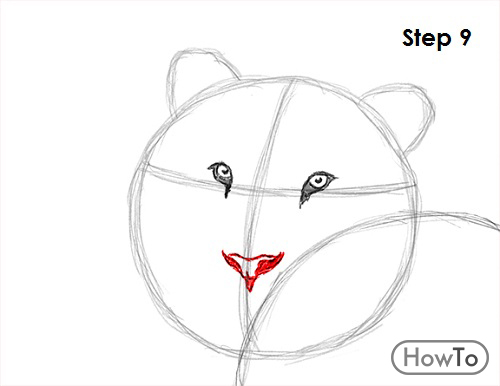 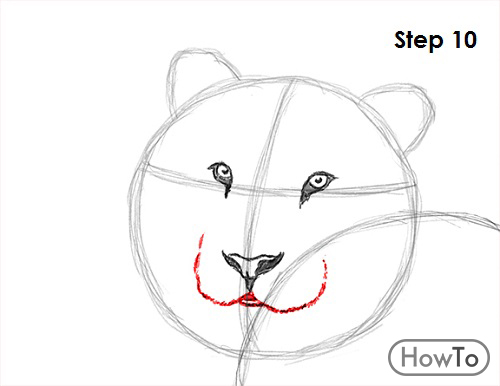 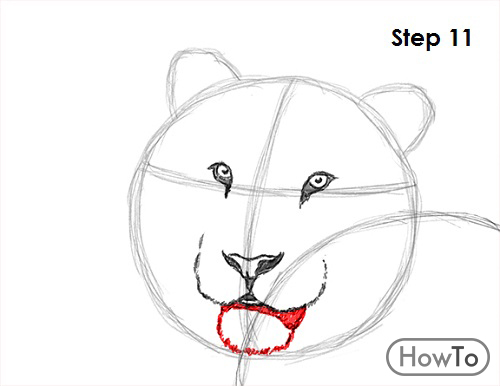 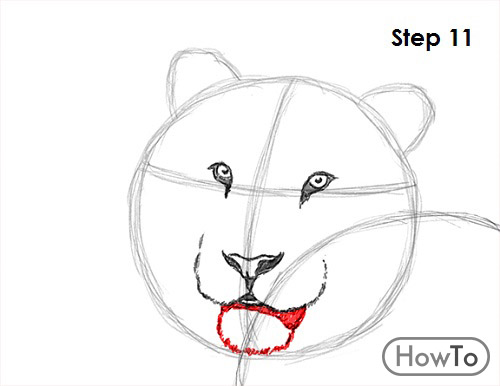 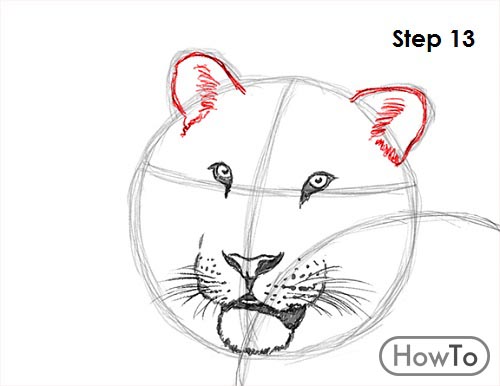 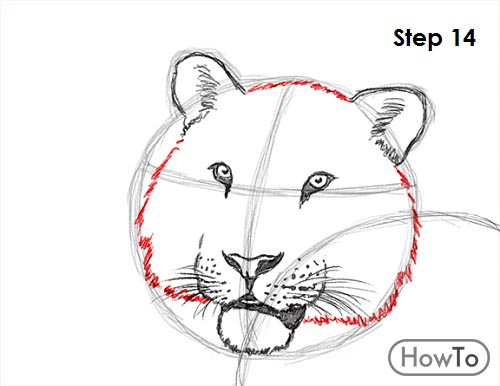 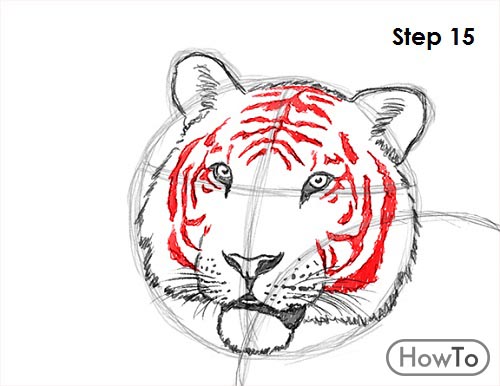 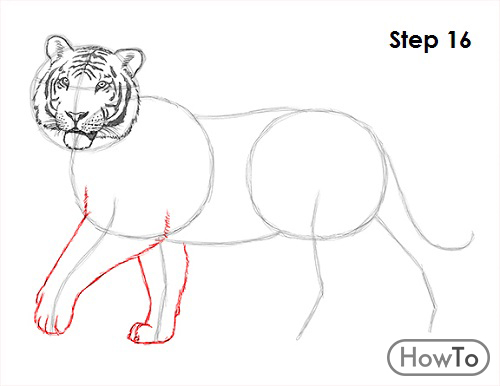 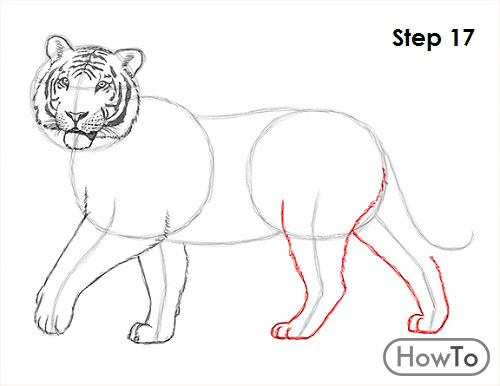 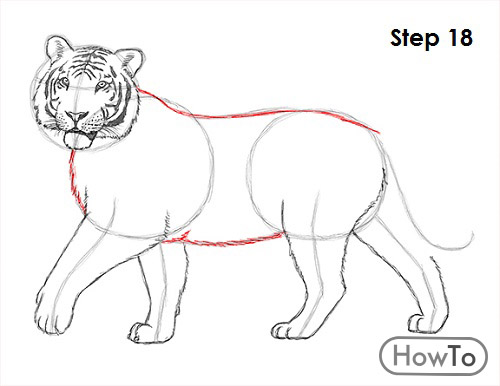 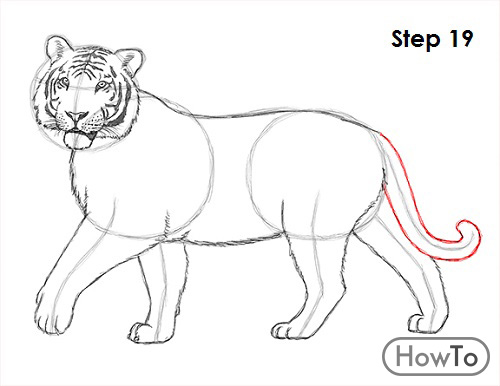 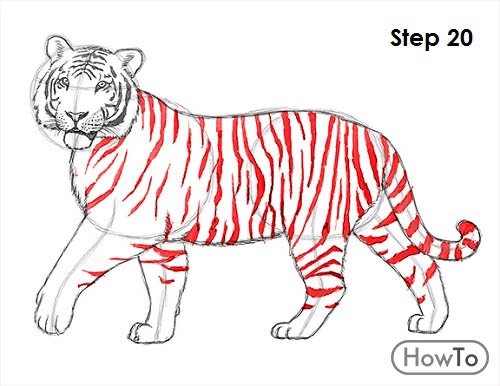 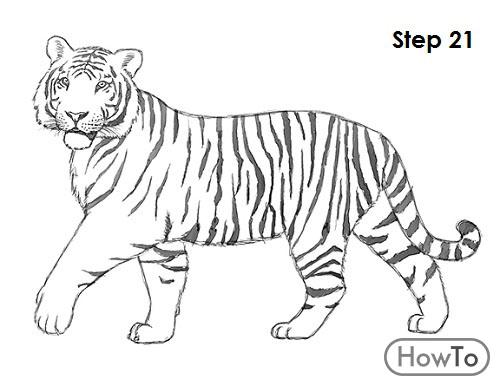 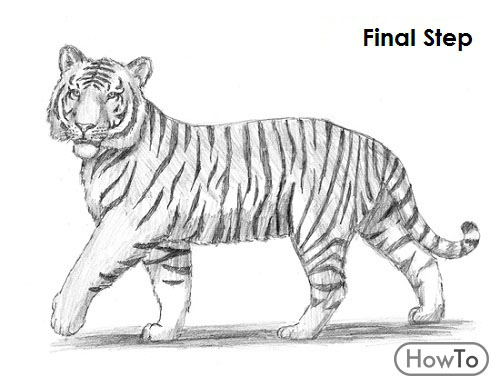 You can do more detailing on the face as well. Ad two curves on the forehead. Make sure that they are not too close to the eyebrows. The upper curve will be shorter as compared to the one below it. Now, color in all the stripes. You can color them black. Lastly, color the rest of the empty space orange. You can also shade in the eyebrows and eyes for extra effects.