Indoor gardeners always face the threat of having fruit flies and fungus gnats hovering and buzzing above their plants. Their diet is mostly the matter that is organic and the fungi in the potting soil. Though they do not cause any harm to the plants, it can be quite disturbing for the gardeners to watch their plants being attacked by these fruit flies. Here are a few easy tips to keep the fruit flies away from your plants: 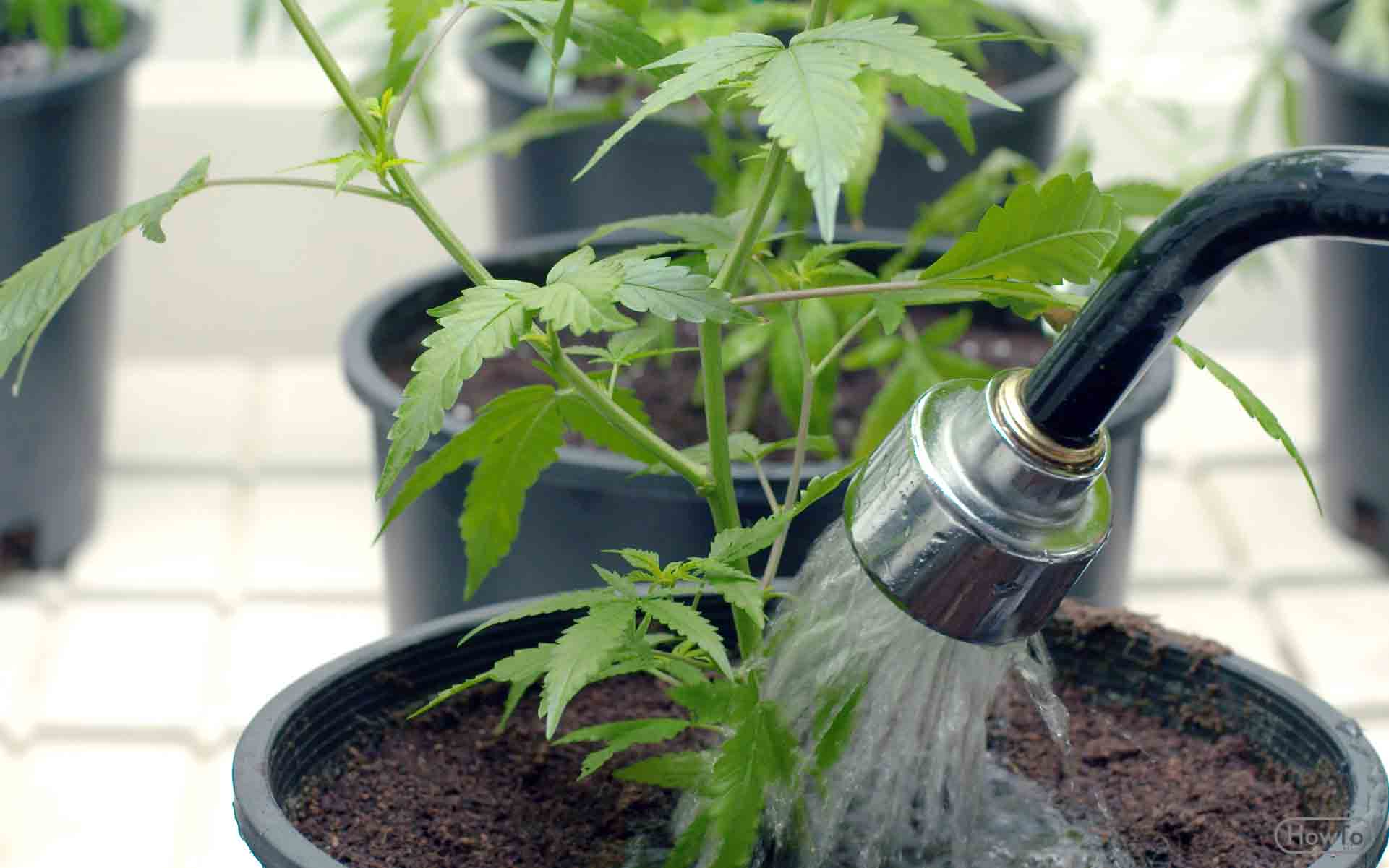 Thankfully, getting rid of them does not require much investment, and you don’t have to buy chemicals for this either. Controlling your watering will help to keep the fruit flies away from loitering around your plants. 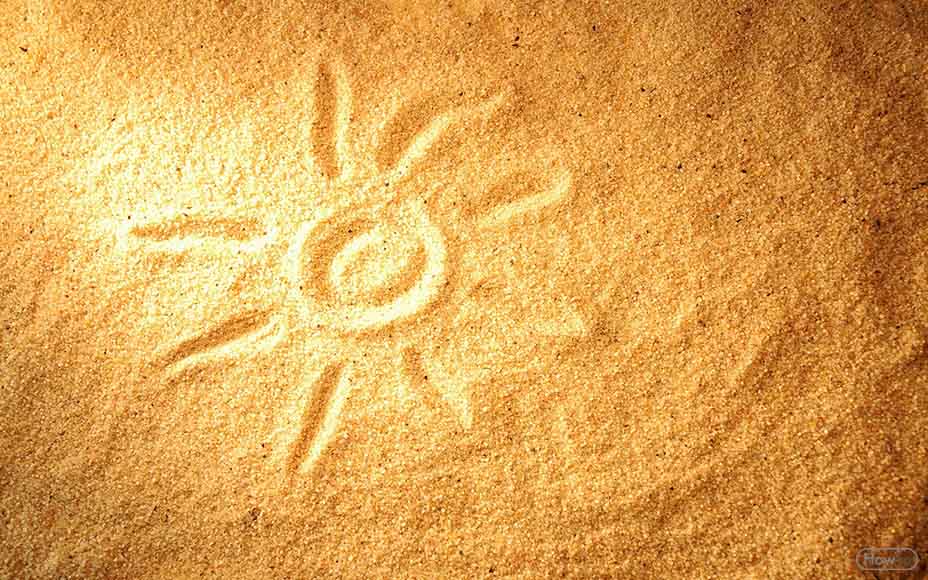 Since fruit flies come as adults and larvae, one of the most efficient methods of keeping them away is to eliminate the larvae. 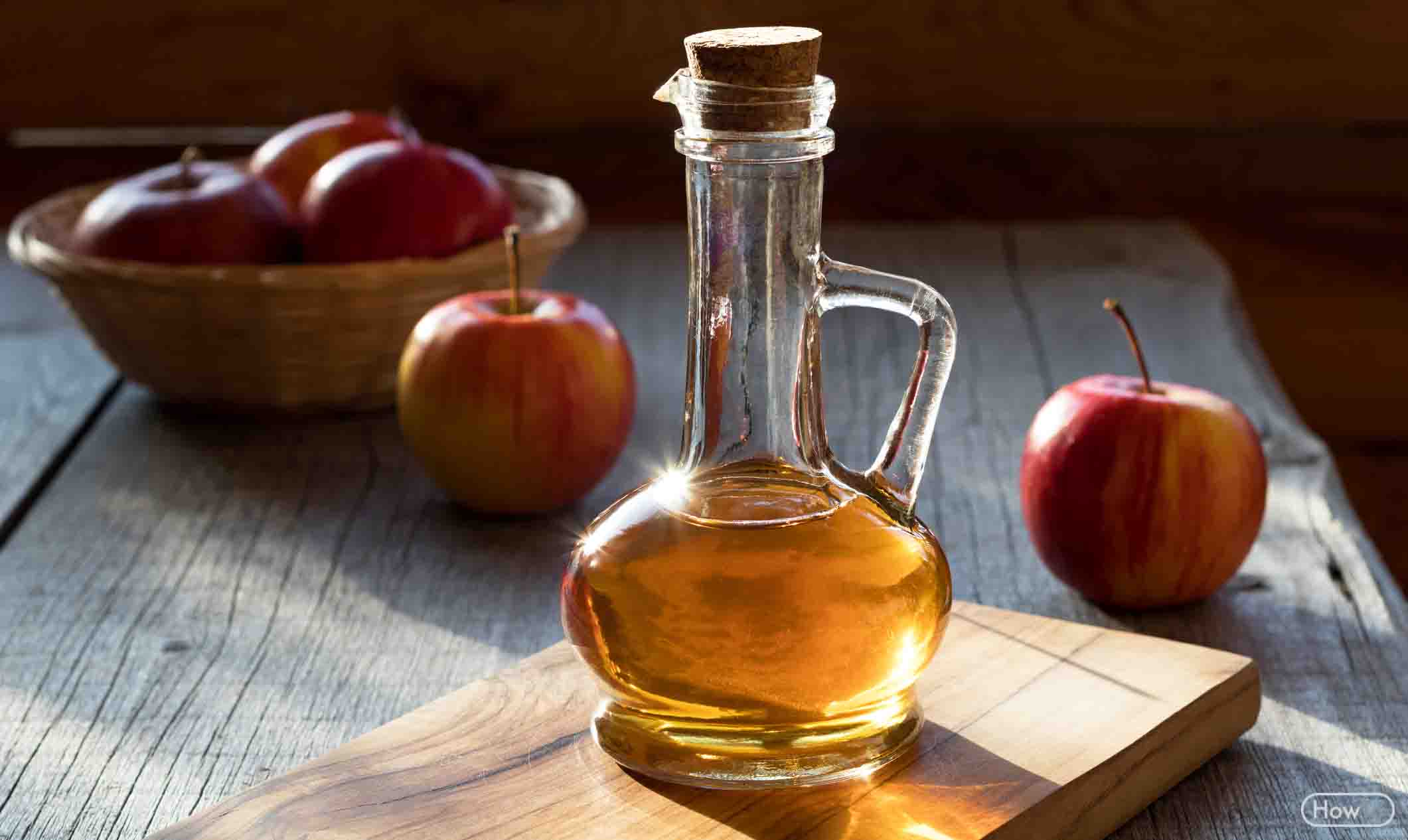 Once you eliminate the larvae, the adults should be trapped. 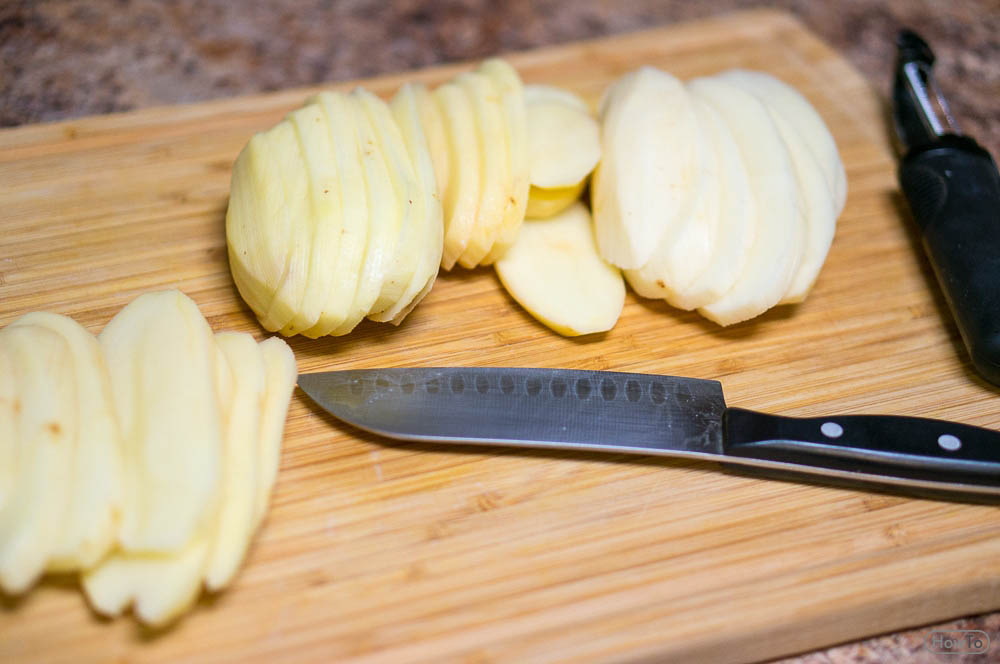 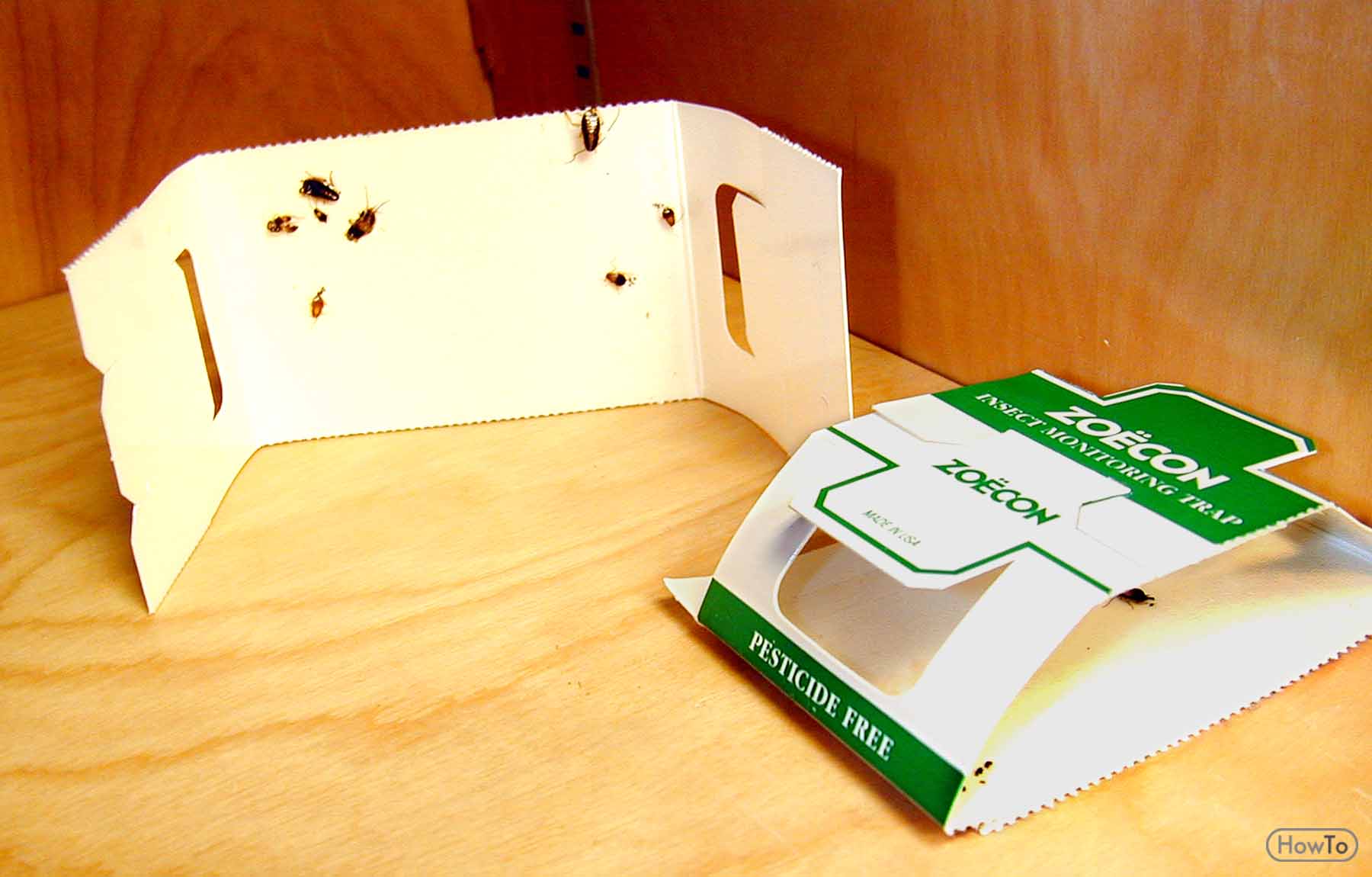 They are the easiest and most efficient method to ensure that the fruit flies go away. 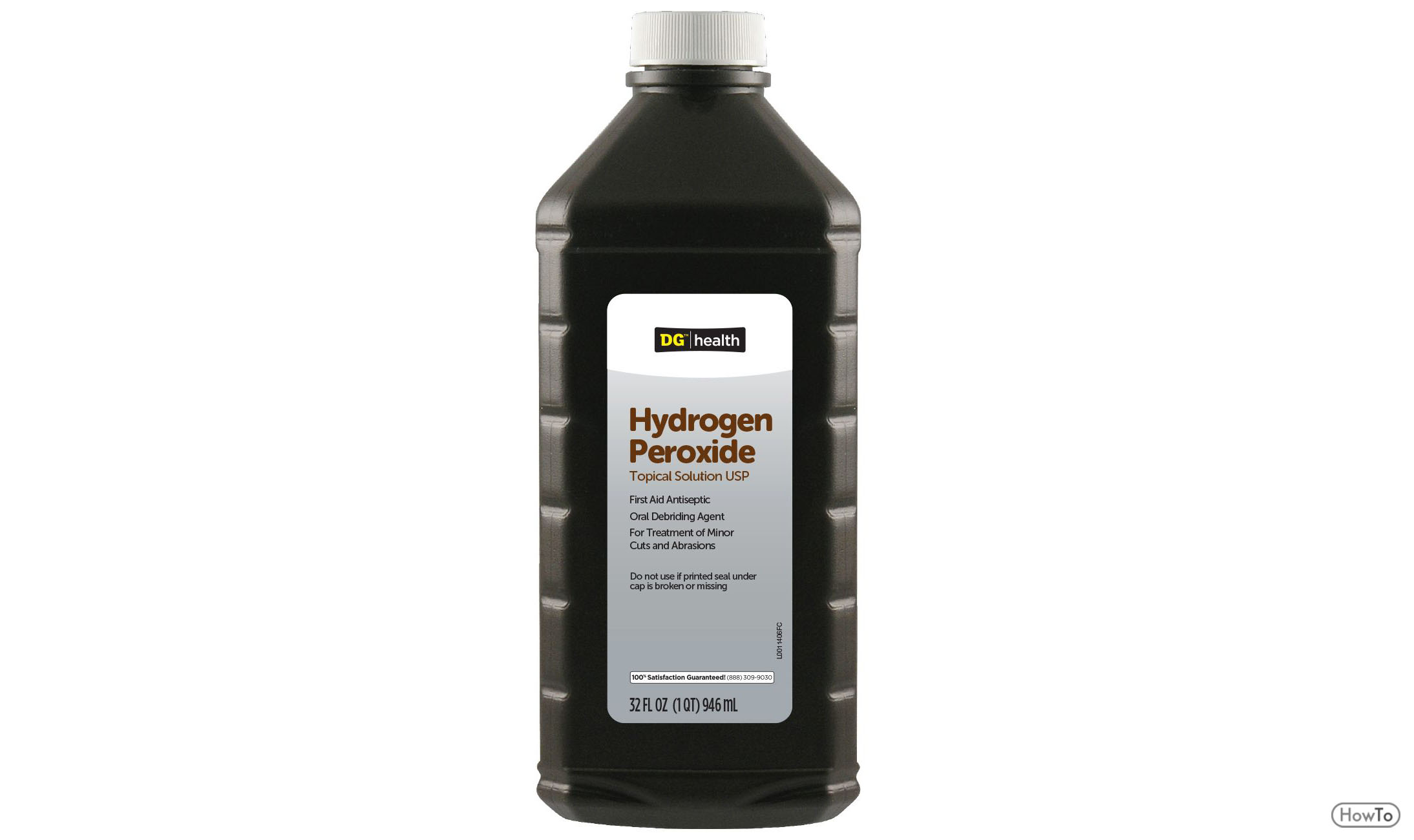 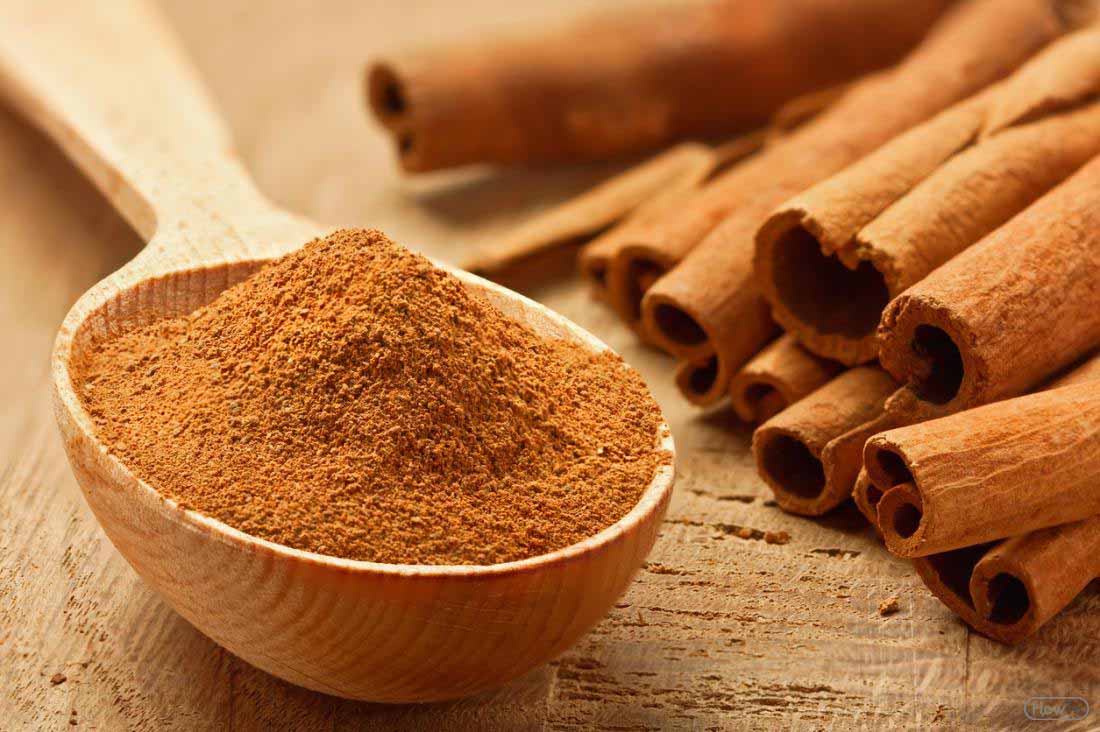 This is a natural fungicide, people usually use it to prevent damping off.

What is the fastest way to get rid of fruit flies?

Pour boiling white vinegar or boiling water into drains. This is a simple way to get rid of fruit flies immediately. Many fruit flies make themselves at home in moist and hidden areas, such as shower drains, sink drains, garbage disposals, toilets, and more.

How do you kill plant flies?

Mix four parts water with one part hydrogen peroxide and soak your soil with the solution. Neem oil can also be diluted with water and applied to the soil to kill larvae. You can also use neem oil as a spray to kill adult flies on contact.

Why are there flies around my plants?

A: They’re most likely fungus gnats. These little buggers are a really common pest over winter, and they’re more attracted to the moist soil in houseplant pots than to the plants themselves. Fungus gnats are mainly an annoying nuisance.

What is the fastest way to get rid of gnats?

Homemade gnat killer spray: A mixture of half a cup of water, half a cup of isopropyl alcohol, and a teaspoon of dish liquid can be filled in a spray bottle. This mixture can be sprayed on the gnats directly to kill them.

Hydrogen peroxide is made up of the same atoms that water is made from with the exception of an additional oxygen atom. So, the answer to the question, “Does hydrogen peroxide hurt plants?” is a resolute no, provided the strength is sufficiently diluted.