In general, it is easy to call Canada from the U.S. If you don’t know about it, then this article is for you. Let us quickly tell you about calling Canada from the U.S. You can start by dialing the exit code (1) and then the area code. You can find the area cold by simply typing its name on Google. Then, dial the remaining seven digits to make the call.

List of codes to call from US to Canada 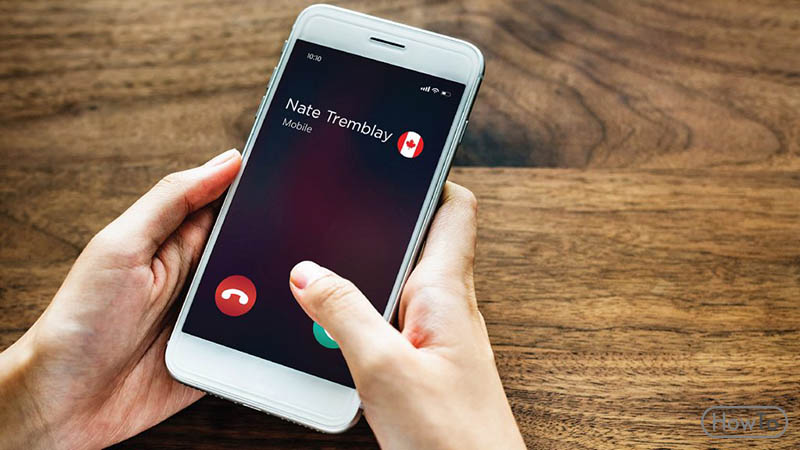 Do you want to make a call from the U.S to Canada? If yes, you need to learn the process in detail. Make sure you understand all the necessary steps so that you can call quickly. We don’t want to make the process complicated for you.

So, it is vital to comprehend that every country has its exit code. Without it, you can’t make the call. Similarly, Canada has an exit code of “1.” Here are the steps to make a call on a landline to Canada from the U.S.

Step 1: Start dialing the number with “1,” which is the country code of Canada from the U.S.

Step 2: Now, dial the area code of the Canadian region. Make sure you have the correct area code. Otherwise, you will have difficulty making the call.

Step 3: After dialing the country exit code and area code, you have dial the remaining seven-digit number. It is the number of a person or company or anything that you want to call.

When you have the area code and the number of a person that you want to reach, you can quickly call to Canada from the U.S. When it comes to landline dialing, everyone follows the same procedure around the world, including Canada.

If you want to call a business or home in North Bay, you can dial 1-705-xxx-XXXX. As you can see, “1” is the country code, 705 is the area code, and the remaining seven digits are the number you want to reach.

Moreover, if you want to use a landline phone in the Canadian region called “Manitoba,” then you need to dial 1-204-xxx-XXXX. Again, you can see that “1” is the country code, and 204 is the area code for Manitoba.

Now that you have learned about making calls on the landline phone, next, we will tell you about cellphone calls. It is easy to call using a landline phone. At the same time, making calls on cellphones is also easy, but they require a different approach. You can reach a person or business or any other place within Canada using the steps given below.

Step 1: Dial “1” before you enter the area code and the cell number of the concerned authority.

Step 2: Now, enter the area code. Again, you can find these codes on the internet or phone book.

Step 3: After you have entered the country exit code and the area code, it is time to enter the seven digits of the cell number. So, you can use these steps to call from the U.S to Canada.

Some apps are simple to use. They offer fantastic control, and if you are running a business, you can get the most out of them. So, we recommend using apps and software to make calls to Canada from the U.S. It is particularly useful when it comes to making business calls.

Reducing the cost of calling to Canada 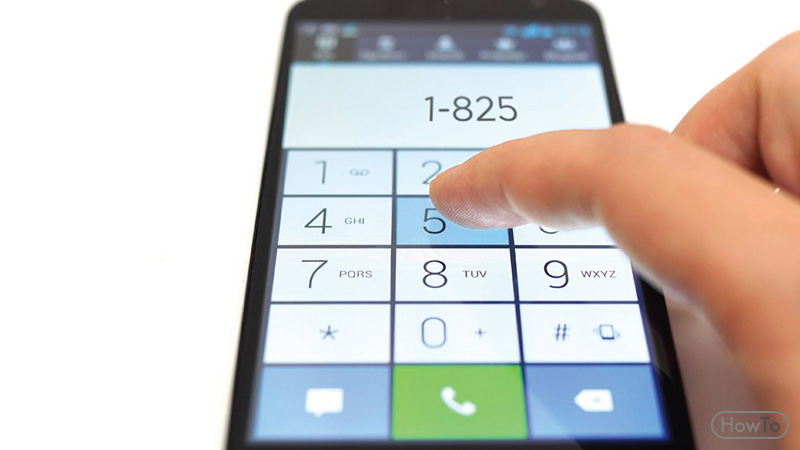 Some people make regular calls to Canada. In particular, businessmen operating their companies from the U.S in Canada usually make a lot of calls regularly. Paying for the standard phone service is very expensive for business people.

On the other hand, if you are in the U.S and make business deals in Canada, you can use subscription-based apps available online. We recommend using any VoIP service that fits your needs.

Make sure you choose a full-featured calling solution. It is because you want it to work well for your company. Also, if you have a large number of workers in the company, you will still use advanced apps. Some of the best apps available are “Grass Hopper,” “Air Call,” and “Ring Central.”

These apps are great when it comes to making calls from the U.S. to Canada via call centers. Some apps come with advanced features, such as call routing, user/group controls, and remote dialing. So, it is always an excellent idea to choose an app or software that allows you to streamline your business communication.

We recommend choosing an app that has a simple user interface and dashboard. Thus, you can control and analyze the call records and other vital data. If your company is looking to enjoy the best calling experience in Canada from the U.S, it is crucial to choose a call management service like Ring Central. Online reviews show that it is the best VoIP service.

Everyone makes calls using landlines and cellphones all over the world. It has become an integral part of human life. We can’t survive without technology. Making calls from the U.S to Canada is simple. You just have to dial the country exit code and the area code. Then, enter the seven-digit number, and that’s it, you have completed the process.

What is Canada’s country code for phone calls?

How do you call a Canadian number?

How do I make an international call to Canada?

What is 011 before a phone number?

Which country has +63 code?

Which country code is 55?

For international calls to Brazil, the international access code used in the calling country must be dialed (for example, 011 from the United States and Canada, 00 from Europe and most other countries, or the actual “+” sign from some mobile networks), then Brazil’s country code 55, then the two-digit area code, then

Which country is 91 code?

Dial the country code for India – 91.

The country calling code of Turkey is 90.

Where is Malaysia located?

Valid number means a number for a specific telephone terminal in an assigned area code and working central office that is equipped to ring and connect a calling party to such terminal number.

Which country has +49 code?

Where is a +1 phone number from?

1 – United States, Canada, and several Caribbean nations share the international calling code 1, with each US state (or parts of US states), province, territory, or island nation given its own three-digit “area code”.

Which country has +1 as code?