If you are vulnerable to violence or abuse in Florida just go and file an application to get a restraining order. In other words, plead for an order from a court of law that will legally help you disengage from your current or prospective abuser.

Definition of a Restraining Order 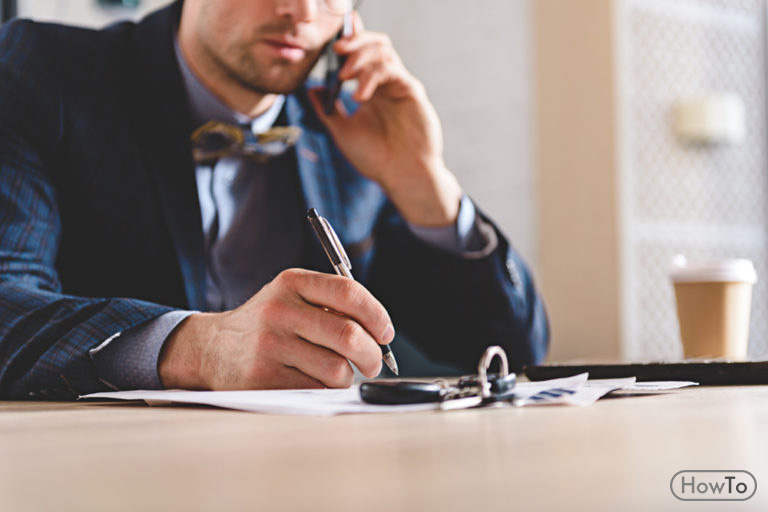 A restraining order is a civil injunction. It helps victims of physical and sexual violence. Such an order is particularly useful in shielding the vulnerable sections and individuals of society. For instance, it is a very effective tool for securing divorce seekers or victims of domestic violence in particular. In addition, such an order also helps victims of stalking and kidnapping. Therefore, for easy understanding, it will be appropriate to define a restraining order as one that protects individuals from abusive situations and people.

What does a Restraining Order do?

The process of seeking a restraining order from a court of law requires the person filing the application to present his or her side of the story in front of a judge. In addition, friends and family have the right to depose and back the evidence provided.

The abuser could be asked to disengage from the victim completely. For instance, a husband guilty of domestic abuse will be asked to vacate the house. In addition, he cannot meet his children and disconnect from his wife in all forms of contact for a specified period of time. Finally, any violation of the order could land the abuser in prison, see here for more details.

How to Get a Restraining Order in Florida?

There are many law firms that specialize to help victims of domestic abuse get a restraining order. However, before approaching such a law firm understand the process involved. The first step requires the filing of an application in a civil court for grant of a temporary injunction. The hearing takes place within 15 days of the application filed. If the judge deems it fit, he passes an order to cross-examine the accused. The hearing for a restraining order does not require the presence of any lawyer.

How Much does it Cost to Get a Restraining Order in Florida? 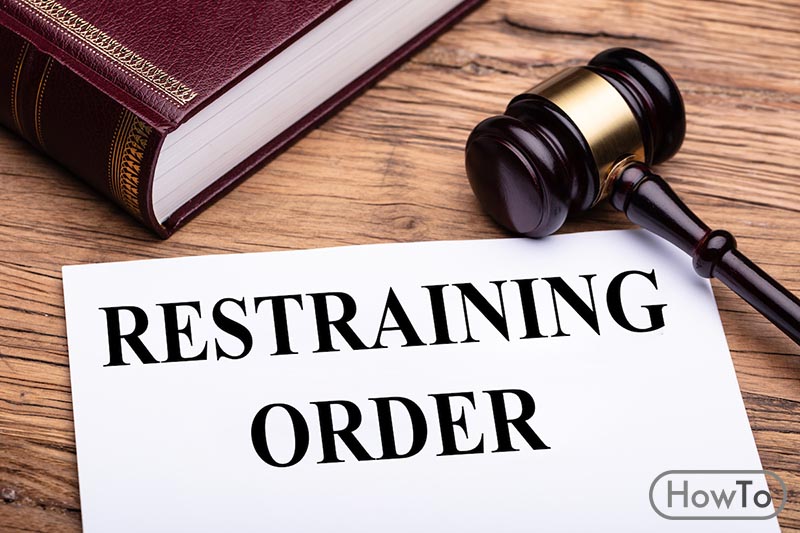 The application to seek a restraining order in Florida can be filed free of cost. In addition, the application forms required for this purpose are available for download online.

How Long does it Take to Get a Restraining Order in Florida?

Based on merit, the judge hears the applicant within 15 days of the application filed. In addition, the judge also considers if a temporary injunction needs to be passed. The judge decides on the merit of the case and then calls the accused for cross-examination.

Finally, Some Tips on how to Get a Restraining Order in Florida

How long does a restraining order last in the state of Florida?

Typically, temporary restraining orders do not last more than 15 days in Florida. However, a judge can extend them if they believe either party provides a good reason to do so.

What does a no contact order mean in Florida?

How do I get a PPO in Florida?

In Florida, you will need to go to the courthouse that issued the restraining order and fill out a form. The form is called an “Affidavit in Support of Violation of Injunction Order.” Be sure to fill out the form specific to your county.

An injunction for protection is a civil matter; all information and documents filed in the case are a matter of public record and are open for public inspection.

Does a restraining order ruin your life?

Even if the restraining order goes on your record, it likely won’t affect your current or future employment. Most employers who conduct background checks only check for the most serious crimes. It costs more to search for every possible crime a person might have committed.

What is exempt from Florida public records?

What is exempt from public records?

Records exempt from public records disclosure include: Lists of retirees’ names or addresses. Social Security numbers of current and former members. Birth certificates and cause of death on death certificates. Medical information (only released if the member has provided a release).

What is a Florida public record?

Providing access to public records is a duty of each agency.”17 A “public record” is defined by statute as: “all documents, papers, letters, maps, books, tapes, photographs, films, sound recordings, data processing software, or other material, regardless of the physical form, characteristics, or means of transmission,

What is FL Sunshine Law?

What is the Sunshine Law? Florida’s Government-in-the-Sunshine law provides a right of access to governmental proceedings at both the state and local levels. It applies to any gathering of two or more members of the same board to discuss some matter which will foresee ably come before that board for action.

What is a sunshine meeting?

What was the 1st state to institute sunshine laws?

The first sunshine laws were enacted by the state of Utah in 1898, followed closely by sunshine laws enacted in Florida in 1905, with all the other states in the United States gradually adopting sunshine laws in the 1960s and 1970s.

Do all 50 states have sunshine laws?

All 50 states have enacted similar open meetings laws governing state and local governing bodies. Each of the 50 states has enacted a Sunshine or Open Meetings Act governing its own agencies. Some of these state laws predate the federal law: California’s Brown Act was enacted in 1953.

Is the Sunshine Act still in effect?

The Physician Payments Sunshine Act Final Rule was released this past week. The final regulations will greatly affect the entire pharmaceutical and medical device industry.

Which states have open record laws?

Florida, Ohio, and Vermont are known for having pro-access freedom of information laws. Florida was one of the first states to enact an open-government “Sunshine Law“.

What is open record law?

Open Records Acts or Freedom of Information Acts (FOIA) are laws that give you the right to access public documents, which means anything in possession of a public agency. Open records acts also cover any part of an organization that spends or is supported in whole or in part by public funds.

The most vociferous supporters of states‘ rights, such as John Randolph of Roanoke, were called “Old Republicans” into the 1820s and 1830s.

How many states have open meetings laws?

The public has not always been allowed into meetings of governing bodies. But a move toward a better informed citizenry about public policy decisions led states to enact open meetings laws in all 50 states by 1976.