A city council does everything to the maximum capacity to propose and pass ordinances that would benefit the population.

If you think you’ve got what it takes to run for the city council, this guide will help you prepare for the position. It covers everything you need to start your campaign as a city council member.

Who is a City Council? 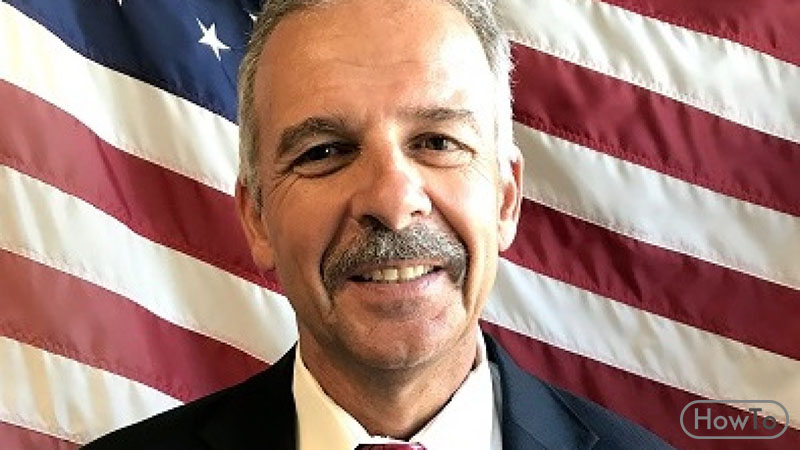 A city council is a group of elected officials who are a part of the legislative body. The city council person has the job of enacting laws, deliver municipal services, and look after the citizens.

The members of the city council make sure that the policies are fair for the citizens.

What are the duties of the City Council?

The duties of the City Council are:

How to Run for City Council 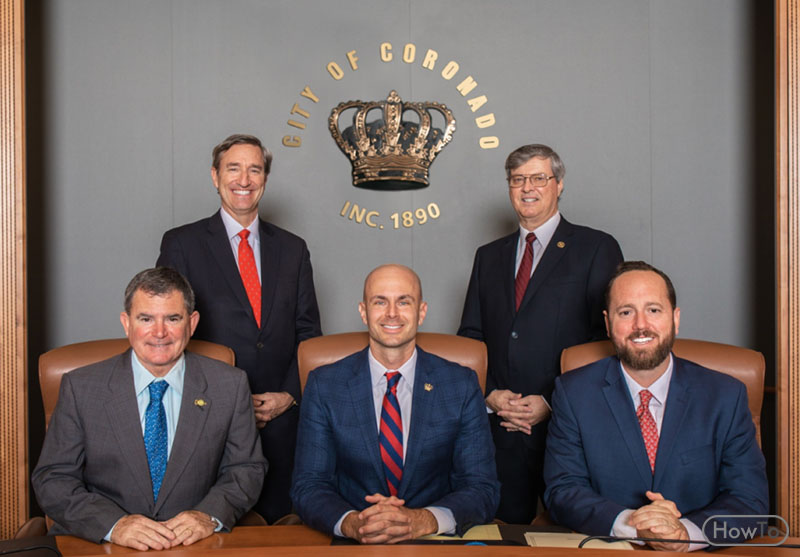 You need to complete certain requirements to run for the city council. The requirements vary from jurisdiction to jurisdiction. You should be in the district for a year and register yourself as a voter there.

If you want to become a part of the City Council in a particular district, do proper research regarding the district and learn about the previous council members.

What contributions they made, the actions they took, etc. to get a better understanding of what the district needs.

Know the prevailing issues in the district by attending the council meetings. The job doesn’t require any high qualifications. Your criminal record should be clean.

You must file petitions for the nomination and financial interest. Also, you’ve to provide legal documents that include affidavits in the given timeline.

The clerk would then provide you a package of forms. Sign the statement along with the affidavit for confirmation.

You will need signatures from voters in the nomination petition and a certain number of signatures are needed to confirm your candidacy.

You’ve to submit the form to the city clerk. The fee for filing nomination petition varies according to cities which can be around $200.

Ask yourself why do you wish to run for the city council? What is your agenda and what difference would you bring to your community?

Know your motive and address it to the community through effective campaigning. People will ask you and you should be prepared for every response.

To make your election campaign successful, you need to raise funds and that will require enough amount of money.

You will need posters, advertisement material, and a professional photographer who would promote and market your campaign.

You’ll also need a team of volunteers who would help you raise funds for the campaign, organize and conduct your campaign. You wouldn’t be able to do it all alone.

Introduce yourself to the community by paying a visit to the neighborhood. You’ll get a list of voters.

By following the guide, you’ll find your name on the ballot paper and hopefully, you will find yourself as the next City Council candidate.

Who chooses the city council members?

How do I run for a public office in NYC?

To run for office on a line other than an official party line, one must file an independent nominating petition. The New York State Election Law sets forth the form of this petition; § 6-140 (state, county and town offices), § 6-206 and § 15-108 (village elections).

Who can run for Congress?

The Constitution requires that Members of the House be at least 25 years old, have been a U.S. citizen for at least seven years, and live in the state they represent (though not necessarily the same district).

What are the requirements to run for president?

Can a president run again after a 4 year break?

Can you be too old to run for president?

How old is the youngest president?

The youngest person to assume the presidency was Theodore Roosevelt, who, at the age of 42, succeeded to the office after the assassination of William McKinley. The youngest to become president by election was John F. Kennedy, who was inaugurated at age 43.

Who was the youngest First Lady?

Who was the only unmarried president?

James Buchanan, the 15th President of the United States (1857-1861), served immediately prior to the American Civil War. He remains the only President to be elected from Pennsylvania and to remain a lifelong bachelor.

Who is the richest president?

The richest president in history is believed to be Donald Trump, who is often considered the first billionaire president. His net worth, however, is not precisely known because the Trump Organization is privately held. Truman was among the poorest U.S. presidents, with a net worth considerably less than $1 million.

Who is a trillionaire?

A trillion is such a huge number followed by twelve zeros. That is one thousand times a billion. As of today, there are no trillionaires who live on earth.

Net worth of Richest Royals.

Do presidents get paid for life?

Pension. The Secretary of the Treasury pays a taxable pension to the president. Former presidents receive a pension equal to the salary of a Cabinet secretary (Executive Level I); as of 2020, it is $219,200 per year. The pension begins immediately after a president’s departure from office.

Who is the richest president in the world in 2020?

Russia’s President Vladimir Putin is the richest president in the world of 2020. He has served as President of Russia since 2012, previously holding the position from 1999 until 2008.

Who is the world poorest president?

José Alberto “Pepe” Mujica Cordano (Spanish pronunciation: [xoˈse muˈxika]; born 20 May 1935) is an Uruguayan politician and farmer who served as the 40th President of Uruguay from 2010 to 2015.

Who is the poorest person in the world?

A discussion into who is the poorest person in the world unveils a worst-case scenario of a rich man turned poor contrary to what most people would expect. If net worth is something to go by, then Jerome Kerviel is the poorest man alive in the 21st century, and he may hold this record for several more years.