This means that the player with the fewest number of shots taken in the round or on the hole will win the game. Basically, each course has a designated number called a ‘par’ in which the skilled golfer can shoot.

What is a Par? 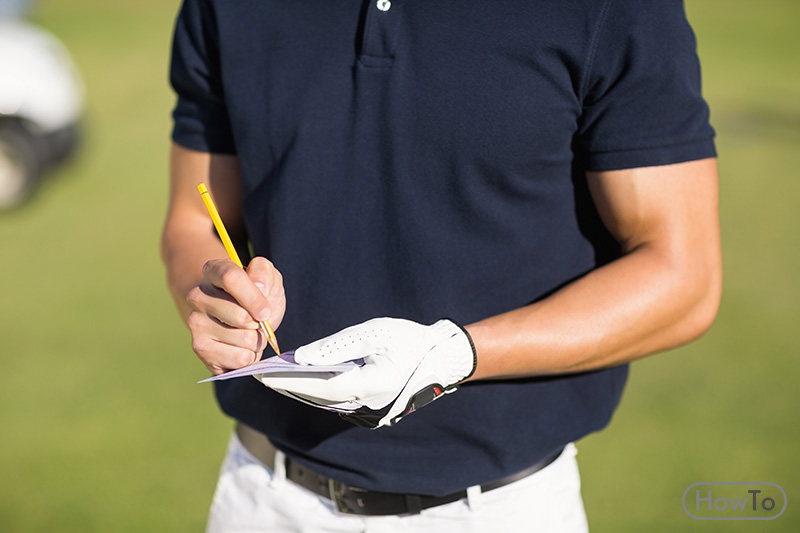 The term ‘par’ is the number of strokes a skilled golfer can take on a hole. For example, a par 3 hole is shorter than a par 4 hole. This means that the skilled golfer must be able to reach the green on his first attempt.

For a par 5, it is longer than the par 4 holes. This is when the pro golfer will take 3 shots to reach the green. Par 6 holes are rare, but they are possible.

What is a Birdie?

When you score a birdie, this means that you finished the hole with a score of 1 under par. For instance, for a par 4 hole, a birdie is a score of 3, which is a significant accomplishment for any player.

In a tournament, birdies usually help players to gain ground on the leader. It is possible on a hole with any par.

What is an Eagle?

A skilled golfer has scored an eagle if he or she can finish a hole at 2 strokes below par. If he or she has hit an eagle on a par 3 hole, then it is considered a hole-in-one or an ‘ace’. 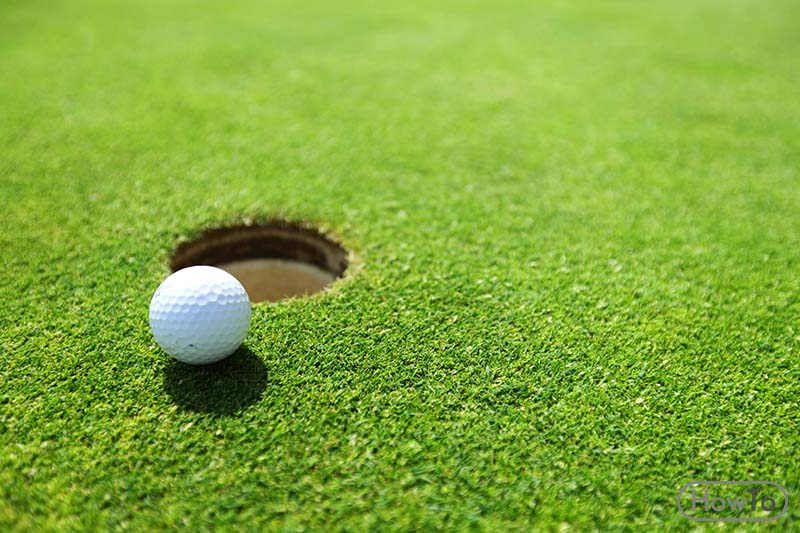 The term ‘hole in one’ occurs when the golfer will get his golf ball into the cup with only a single stroke. This means that the player should hit the ball straight from the teeing ground into the hole. The score for the hole will be equal to 1.

Such a score is one of the most exciting things to happen to a golfer during a round. This is also considered an ace.

The first professional golfer who scored the first recorded hole-in-one was Young Tom Morris in 1869 during the British Open.

Is It Easy to Score Aa Hole-In-One?

It is actually very hard to score a hole-in-one. However, it is possible that you can score such as you get better in the sport. In fact, golfers of all skill levels can do it, but not as common as you imagine.

What is a Condor? 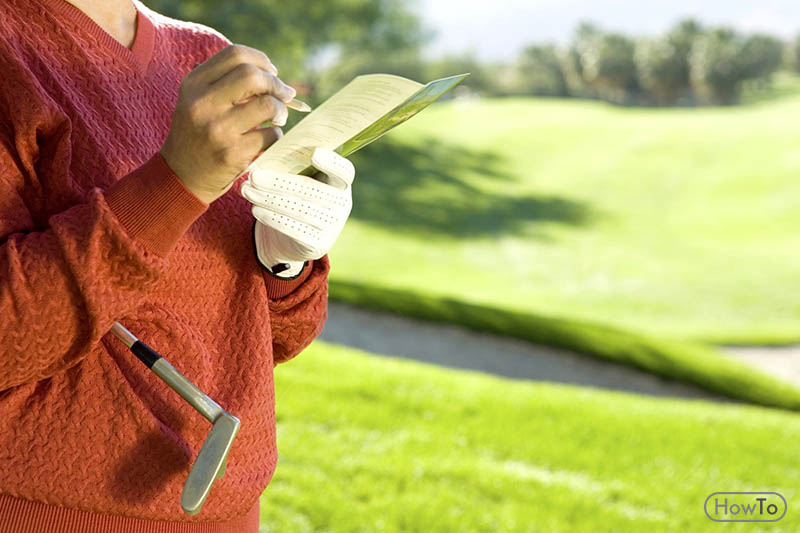 A skilled golfer can score a condor in golf but it is the rarest event to happen in golf. It is actually a hole-in-one at a par 5. This can also be a 2 at a par 6, but this has never happened before.

Only 4 condors have been recorded throughout history. But it is estimated that a player to achieve a condor during a modern game might be impossible.

Stroke play is the basis of scoring in golf tournaments where each shot will count as one stroke. On the other hand, a match play doesn’t need you to write the score because all that matters is the state of the game between you and your opponent.

How do you keep score on a golf scorecard?

How do you count strokes in golf?

When they are up to play, you count every stroke they make in the attempt to hit the ball. Even if they swing and miss, it is still considered a stroke. You will count the number of strokes they made for each hole. On the scorecard, you place the number beside their name and under the hole that was just played.

What is the 10 stroke rule in golf?

Is a lost ball a 2 stroke penalty?

If a ball is lost or out of bounds, the player must take stroke-and-distance relief by adding one penalty stroke and playing the original ball or another ball from where the previous stroke was made (see Rule 14.6).

Is there a 2 stroke penalty in golf?

A golfer can be penalized two strokes if he interferes with another player’s shot by hitting the ball or causing something else, such as a club or bag, to hit the ball.

Can you take a drop if you lose a ball?

Instead of the player returning to the spot of the previous shot in the event of a lost ball or a ball out of bounds, the player can take a drop in the nearest spot of the fairway (within two club-lengths of the edge of the fairway), no nearer the hole than where the ball crossed the OB line, with a two-stroke penalty.

What happens if you hit another player’s ball on the green?

No Penalty to Any Player

What if two golf balls are touching?

If both balls are on the green

In match play, under Rule 19-5, there is actually no penalty for the collision. In stroke play, though, there is a two-stroke penalty to the player who hit the shot that led to the collision with the ball at rest. Under this scenario, the same thing still happens to next shots.

What if I hit my ball on a practice swing?

When the practice swing accidentally hits the ball, you are considered to have not made a stroke. Thus, the golf rules simply allow you to re-tee the moved ball (or replace it with another one) without penalty.

Can you switch golf balls on the green?

You may not substitute a ball on the putting green unless your ball is cut, cracked or out of shape (see Rule 4.2c(2)). “ From USGA Rules FAQ. Definition of “Substitute”: “To change the ball you are using to play a hole by having another ball become your ball in play.

Why do golfers remove their hats to shake hands?

Removing Hats and Shaking Hands at the Conclusion of a Round. The simple act of taking off your hat or visor and shaking your playing partner’s hand is the way it’s always been done and the way it always should be. It’s a sign of respect and friendship for the other player, even in defeat.

After just twelve hours in the water, the outermost layer of the golf ball allows water to enter into the ball. But if golf balls sit in the water for longer periods of time, permanent damage will be the result. While invisible from the outside, this damage will clearly affect the driving distance off of the tee.

Can you touch the green before putting?

Can a Caddie mark your ball?

Who putts first on or off the green?

The short version is that the hole is started by whoever played the last hole best – meaning lowest score has the honor (fancy word for going first on the tee). After the initial shots, the ball farthest from the hole plays first, regardless of whether the ball is on the green or not.

Can you hit off a green?

“When there is interference by a wrong green, you must not play the ball as it lies,” the rule says. “Instead, you must take free relief by dropping the original ball or another ball in the relief area.”

Can you putt from off the green?

Putting from off the green is an acquirable skill.

One common refrain for golfers who prefer to chip is that they’re not used to putting from off the green. Well, try it out! Hit some practice putts from the fairway.