If you adopted a dog and have issues with their constant scratching through your door, here are some ways to prevent them from doing it.

Know the reason why your dog scratches the door

If it’s your first time to care for a dog, then you should know now that their behavior mirrors their emotions and needs. There must be a valid reason why your dog acts in a certain way. Instead of ignoring it, learn to understand their behavior, and act accordingly.

Here are some of the reasons why your dog would scratch the door: 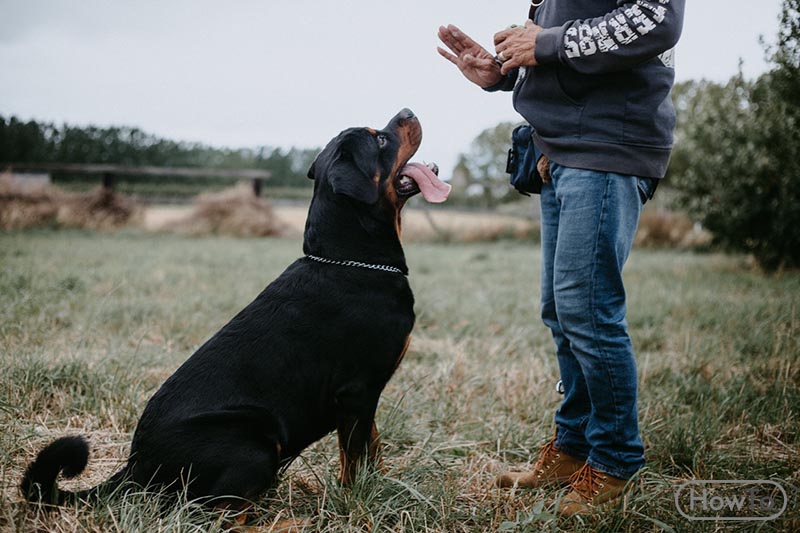 The number one rule when adopting a dog is to take them outside regularly. It’s crucial since dogs like to pee or poop in their so-called “territory.” If you’re wondering why he always pooped or peed on the same spot, it’s because he remembers his territory through his smelling abilities. Once the dog is used to this routine, he will always want to do it. Some dogs like doing it twice a day or once in the morning.

This is true, especially for puppies and dogs that are the “active type.” They become restless, especially if your home is too small for them to run around and play. It’s natural for them to spend their time playing and being active. That’s the reason why they react when you don’t let them play. It’s even harder if you caged the door for too long. That will make them more miserable. 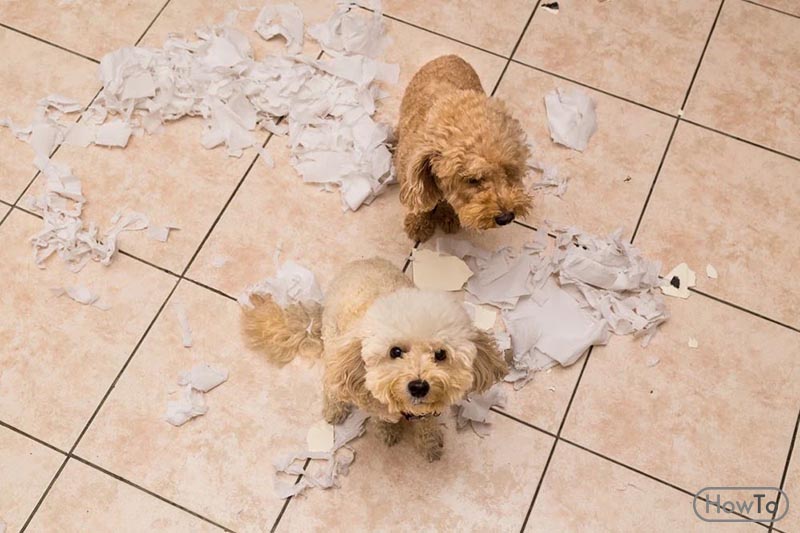 Dogs react to unfamiliar people or situations. For example, do you ever notice your dog scratching the door and barking when the mailman or delivery man goes through your door? It’s because dogs are an overprotective kind of animal. It’s an innate response to protect their master if something unfamiliar tries to come in.

Dogs are affectionate by nature, unlike cats. For cats, you can let them be, and they’re very independent minding their own business. But dogs are the opposite. They like constant attention, warmth, and lots of cuddles. At times we get so busy with our own lives that it’s hard to make time for our pets. It will notice that you’ve taken it for granted and will always try to catch your attention.

Now you know that dogs are affectionate, they can be clingy as well. Notice that they always have a hard time whenever you leave for work or somewhere. They would react panickily and bark, trying to beg you not to leave him. It’s normal for a dog. Some breeds can be overly clingy, while some can be less. It also depends on how you trained your dog when he was still a puppy. If you’re always giving him too much attention growing up, he will be clingy to you.

Ways to stop your dog from scratching

As a doggo parent, you are responsible for covering his needs. It doesn’t end with providing him food and shelter. It’s more than that. You have to understand your dog’s behavior so that you can attend to his needs better. Do not prolong his agony, or his behavior will change all the more. Make sure that you don’t leave him unattended, or else he will refocus his attention on something else. That’s one of the reasons why he chews your shoelace or carpet and destroys other stuff in your home. 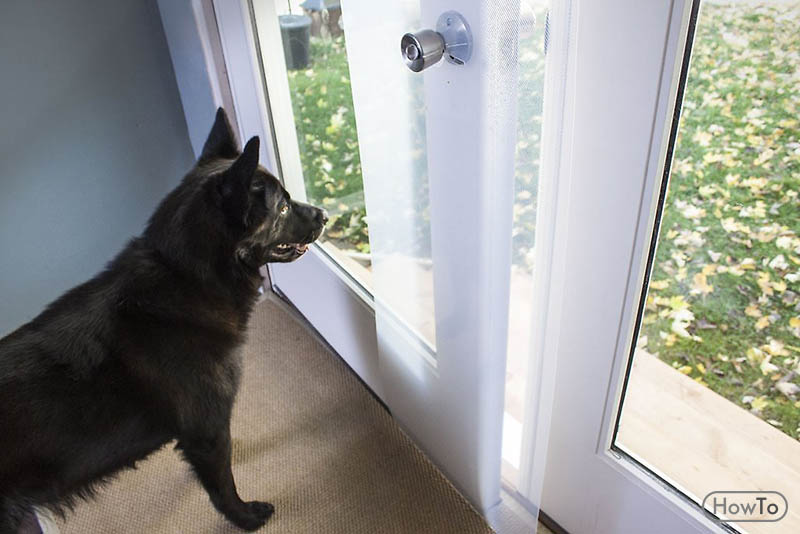 As busy as you are, you would need to strategize on how to juggle your everyday life and having a dog. If you work on a regular daily schedule, find time before leaving for work and after coming home to attend to your dog’s needs. You can start walking him early in the morning for his daily exercise or play with him after work in the park. Make sure it’s something that works on your schedule. Your dog will surely adjust eventually to the new routine.

It can be frustrating to see that your door has a lot of claw marks on it. To prevent this from happening, it’s best to prepare a special home for your dog. Especially when you’re out the whole day for work, you can opt to leave him in his doggie house instead of leaving him inside your home. Leaving the dog in the house for a long time might allow it to create more mess out of boredom. You can always let him inside again once you’re home. Just ensure that the dog’s house is secured and safe for him to stay. 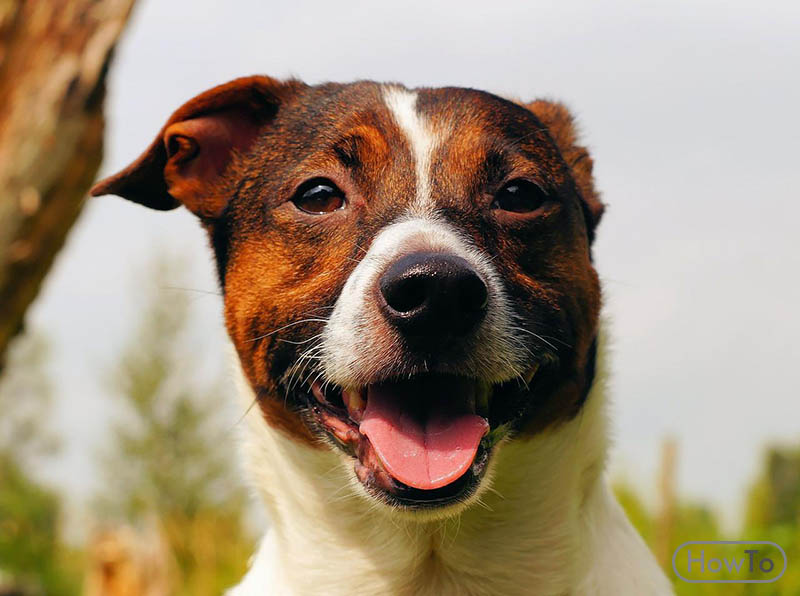 If you don’t have an outdoor space or living in an apartment, you don’t have a choice but to keep the dog inside. To prevent him from scratching the door when you leave, you can always install a secured barrier where he won’t have access to the door. You can position this in the living room or any part in your house that has enough space for him to run around. Ensure that the barrier is tall enough so he wouldn’t jump off from it.

This kind of behavior from your dog is inevitable. You can’t just stop him from being what he is. He will always act like a dog because he is. To prevent your door from further damage, be diligent enough to groom your dog by clipping his claws regularly. If the claws are too sharp, it will easily scratch your door in no time. Set a schedule to clip his claws or bring him to a vet shop for proper grooming.