Kyocera is best known for making smartphones for rugged and touch users across the industry. Using it for daily work like screenshots is explained here.

The Kyocera DuraXV LTE – https://www.kyoceramobile.com/duraxv-lte/ is a powerful and rugged waterproof flip phone that you can get from ‘Verizon Wireless’. It also shows you how you can use it take a screenshot when needed. 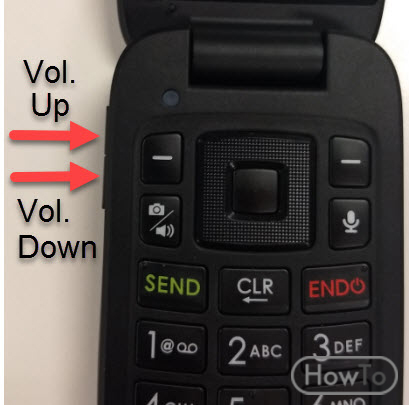 Kyocera offers DuraForce, DuraForce Pro 2 and such a lineage of models that you can pick from ‘Verizon Wireless’ or ‘T-Mobile’. You can find many online articles on this phone too as it is a really popular device. 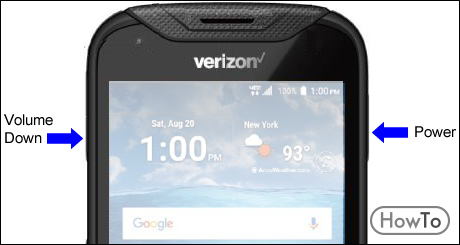 The Brigadier was a popular device released way back in July of 2014, and it has seen some love from users. Currently, it is being also offered in the ‘4G LTE’ version. 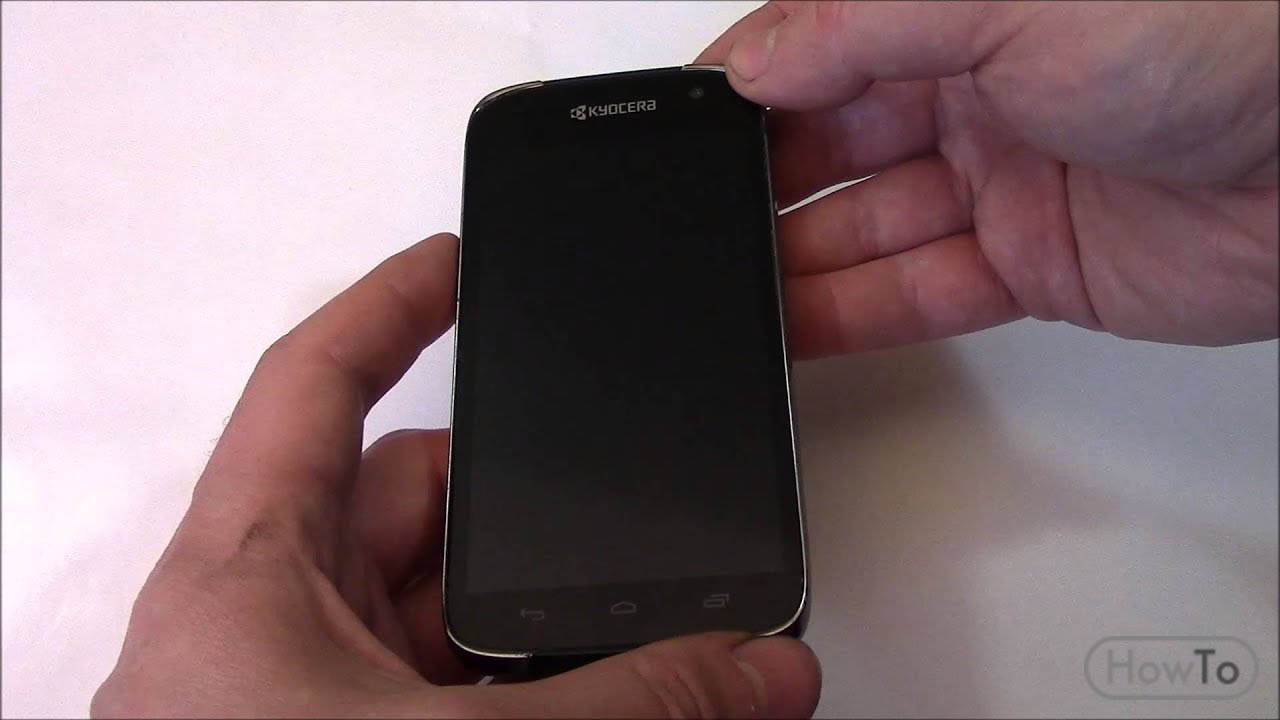 Kyocera is known for making rugged smartphones, and hence using buttons instead of touch is more convenient for use, even for taking screenshots.