Wolf spiders is one of the few species people keep as pets. Some people love them, and others hate them, but unfortunately, having these moderately hairy creatures with four pairs of legs in your homestead is an unwelcomed event.

Not only are they reasonably large, but their furry appearance and jumping ability can result in nearly numerous standing-on-chair occurrences like mice. And due to their speed, it’s not clear how you can prevent these creatures from invading your home.

However, there are various commercial ways that you can employ to kill wolf spiders, starting from cheap to expensive. 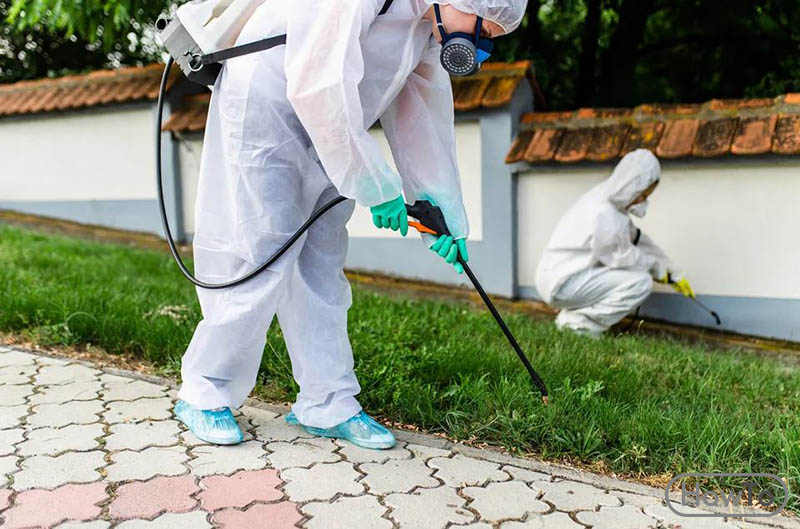 There is a wide range of insecticides and pesticides that target spiders. Majorly, they also target wolf spiders. Even though there are many indoor products available meant to kill wolf spiders, products that leave behind a residue after use can reduce the chances of future wolf spiders. 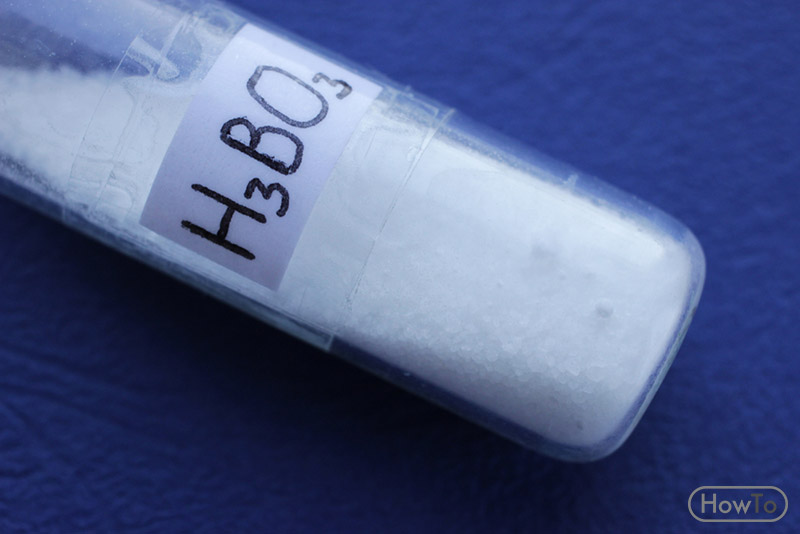 Boric acid is a white powder ideal for industrial and insecticidal purposes. It’s a non-toxic powder that kills wolf spiders around your homestead. Sprinkle a small amount the powder in cracks, dark corners, under furniture and floorboards.

After you sprinkle it, immediately the wolf spider or other unwanted pest walks on the acid, it creates numerous gashes and cuts. The spider will not lose the body fluids alone from the wounds caused, but it will move on its legs, and it will ingest the chemical once it grooms. This will kill it. 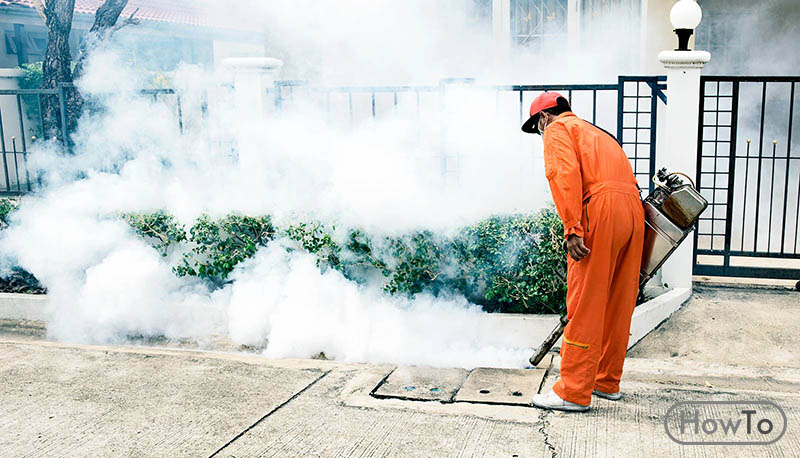 These chemicals have residual insecticides which are either sprinkled or sprayed. Pyrethroids are a group of chemicals from pyrethrum flowers and are mostly favorable in elimination of different varieties of spiders.

How to Kill Wolf Spiders Naturally 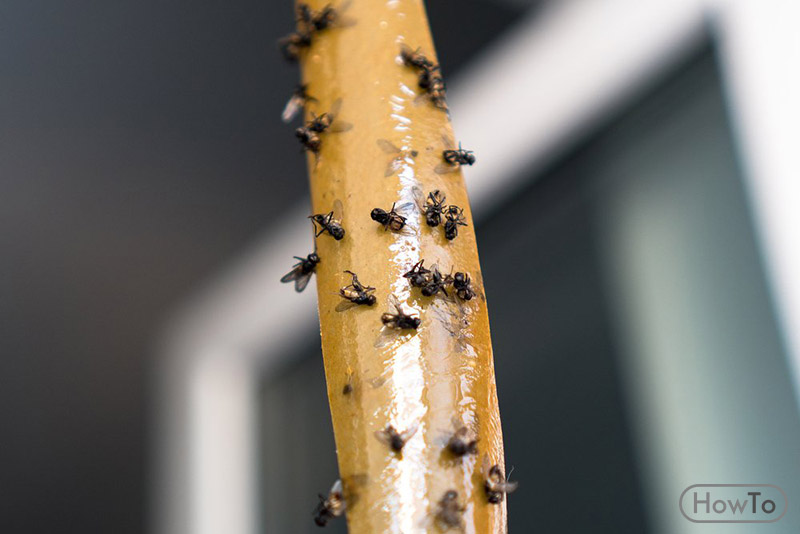 Place a sticky trap in any place where you suspect that the wolf spiders are lurking in. Ensure you pay attention to hidden and dark corners. These traps are designed with sturdy cardboard and an incredibly sticky glue pasted on them.

Furthermore, ensure you place these traps behind and beneath the furniture and on all sides of any door. Immediately the wolf spiders walk on top of these traps; they get stuck on the glue quickly, making them unable to move. Finally, they die of starvation.

Ensure you place these traps away from pets, and small children reach. Pets and kids can get stuck in these traps, and removing the traps from the kids can be a hard task. 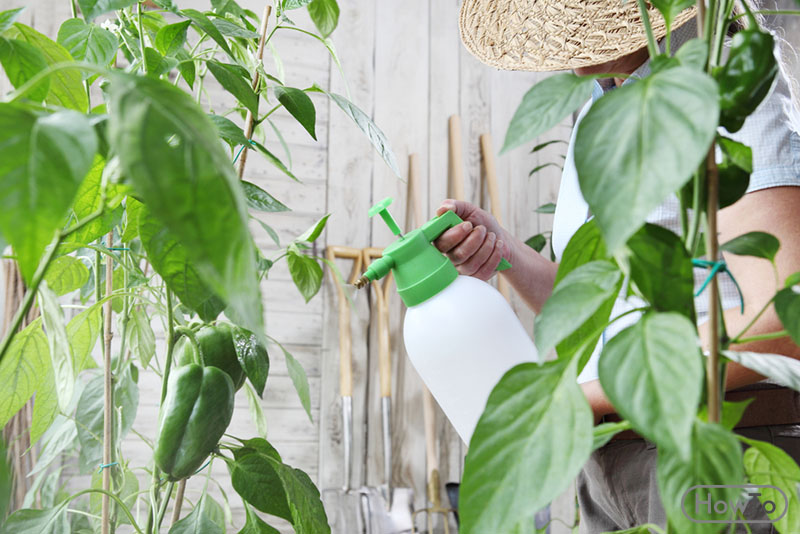 Most plant-based pesticides have Hexa-hydroxyl and meant to keep off wolf spiders from your surroundings. They come as a powder or dust that can be sprinkled below the furniture, dimly-lit areas, and dark basement corners. The good news is that Hexa-hydroxyl is also people-safe and pet safe. 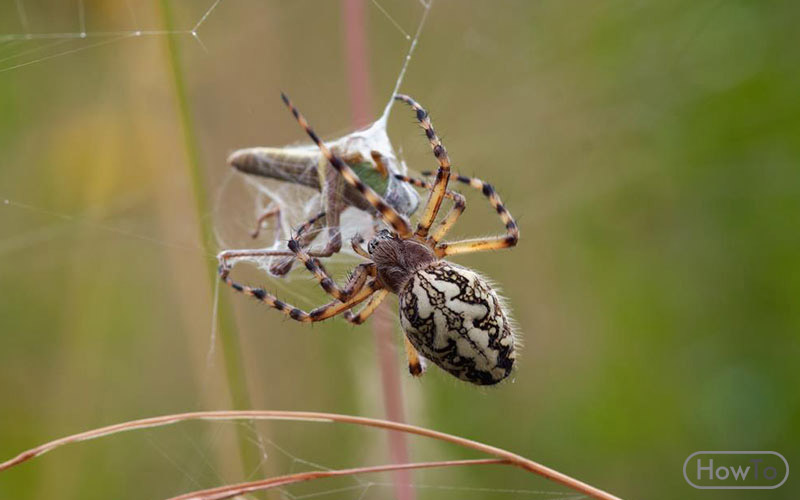 When you want to kill the wolf spiders one-by-one, the right way to do this is by tracking them using a torch around the dark corners of your house at night. Locating them I easy as they have a reflective disc on their back that reflects light at night. 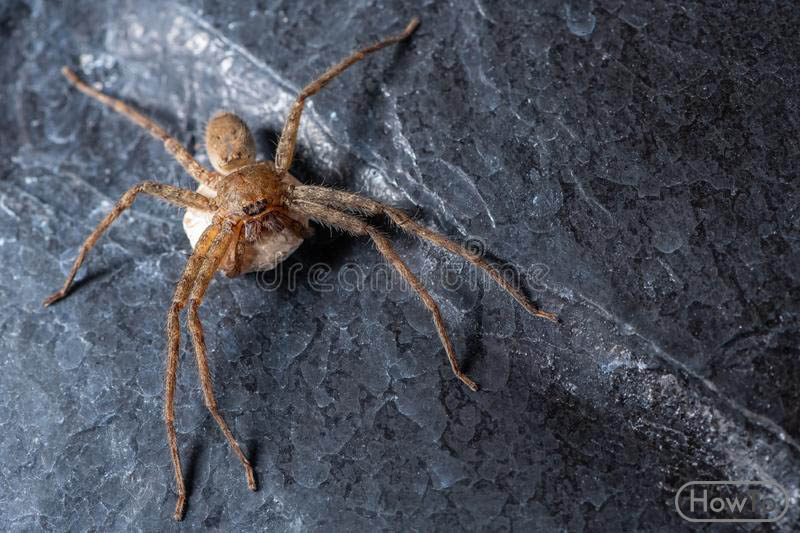 Immediately you spot the wolf spiders in your house, ensure you position a plastic cup or container over it, and then slide a solid and heavy piece of the board below the container as you move it carefully to prevent the pest from crawling away.

When trapping them, ensure you use a glove to lower the chance of being bitten. 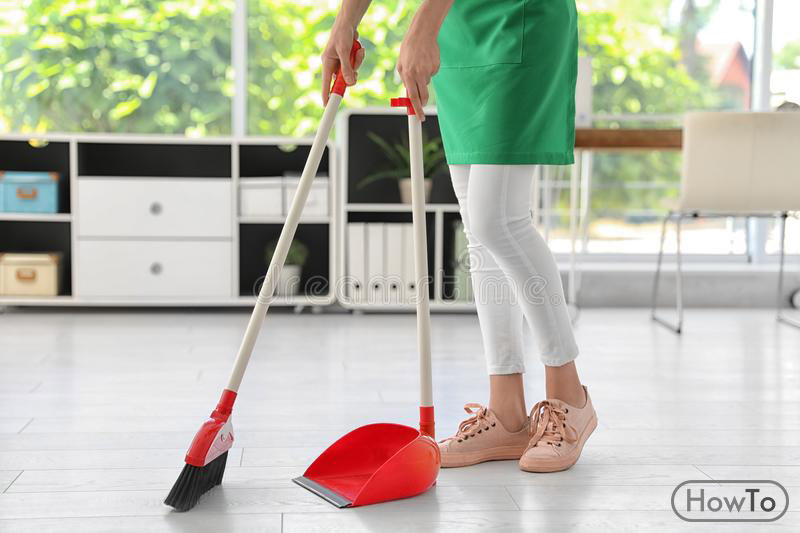 When you spot a wolf spider around your home, make sure you kill it using a broom. You can also use other solid objects or a shoe to squish it. Furthermore, use a vacuum cleaner to suck the creature up.

Since wolf spiders are a bit large, you can quickly kill the adults using a broom. But smaller spiders can easily slip through the broom, making the broom a less effective weapon to kill a wolf spider. 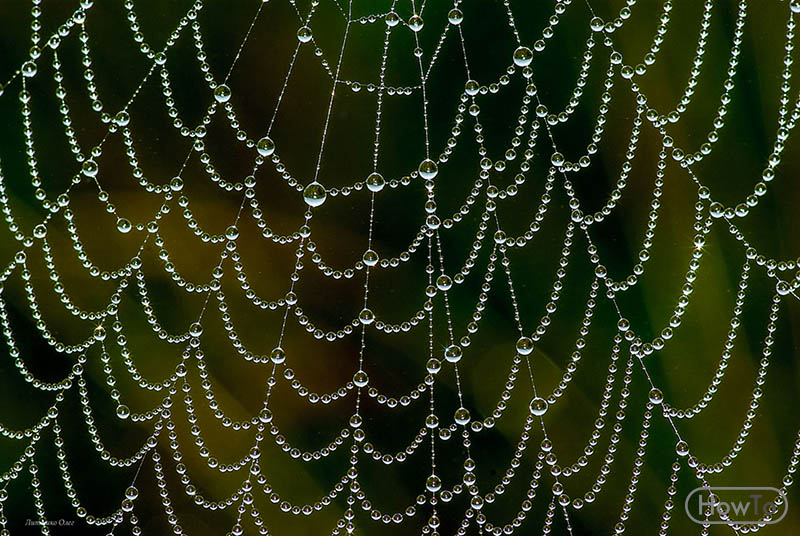 Once you spot the spiders, make sure you wash them away using a steady stream coming from the garden hose. This will frighten the wolf spiders from you’re your house. Even though water may not kill wolf spiders, a reliable water blast will scare them away and may not come back.

Furthermore ensure you blast the wolf spider with water on the window ledges, roof caves, porch roofs, decks, and patio.

What attracts wolf spiders in the house?

How do I get rid of wolf spiders?

Dark places in the house like garage, basements, or any secluded place is attractive for this creature to live in. They need insects and pests for food; therefore, they may even enter your garden looking for prey. Any cracks, holes are an ideal way for these spiders to get into the home.

Should I kill a wolf spiders in my house?

What do wolf spiders hate?

How to Deal with Wolf Spiders

Do wolf spiders jump at you?

What eats a wolf spider?

They eat pests. Wolf spiders can get quite large, but they are not dangerous. Like any other living thing, you can kill a wolf spider by poison damage or crushing it, but there is absolutely no reason to do so.

Can a wolf spider kill a dog?

A natural wolf spider repellent spray can be used as a form of spider control. If you are wondering what scent do spiders hate, we’ve got the answer. Spiders are repelled by peppermint, cinnamon, tea tree, cedar, citrus, and many other scents. All of these are readily available in essential oil form.

We’ll just say, it is pretty impressive. Fortunately, they aren’t prone to pouncing on humans.

What are brown recluses attracted to?

While some prefer seeds and plant matter, others enjoy live prey. Multiple bird species, including screech and elf owls, are predators of the wolf spider. Wolf spiders don’t use webs so they typically have to physically go out and hunt for their food, leaving them vulnerable to bird attacks from above.

The bite by the wolf spider are harmless. Unlike dogs, it is very unlikely that the venom from the spider could harm the cat. When the spider bites a dog, venom is injected into the site. This venom has a component that destroys red blood cells and kills the surrounding tissue in dogs.

Should I kill a spider in my house?

Fortunately for the researchers (though not the research spiders), playing dead is a typical wolf spider come-on. In fact, other research has found that some wolf spider males are so undiscerning that they will actually mate not only with dead bodies, but with anesthetized females of other species.

What Eats Brown Recluse Spiders? In the wild, brown recluse spiders have a number of natural predators, including: Wolf spiders.

They readily feed on prey that is dead, so are attracted to recently killed insects. However, they can and will also attack live prey. 4. Brown recluses build small, irregular webs in out-of-the-way places but do not use these to capture prey.

Do spiders remember you?

Can you scare a spider to death?

If you truly can’t stand that spider in your house, apartment, garage, or wherever, instead of smashing it, try to capture it and release it outside. It’ll find somewhere else to go, and both parties will be happier with the outcome. But if you can stomach it, it’s OK to have spiders in your home. In fact, it’s normal.

Do spiders feel pain when you kill them?

Daddy long legs, while spider-like, are not technically spiders. But like common household spiders, you should leave these guys alone if you spot them in your house. They aren’t poisonous to humans and basically couldn’t even really bite us (their mouths are too small).

Do spiders have feelings?

Vinegar: Mix equal parts white vinegar and water in a spray bottle and spray it directly onto any spiders you see. Vinegar contains acetic acid which burns the spider upon contact.